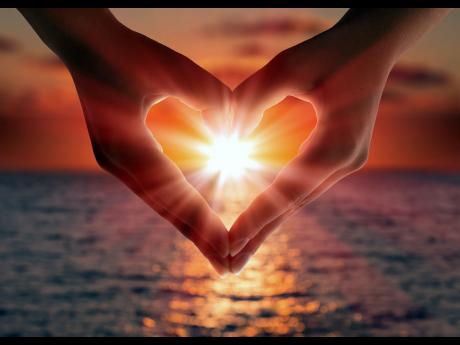 The decision by Rainforest Seafoods to sign a $1.25 million partnership with the University of the West Indies Alligator Head Marine Lab (UWIAHML), ahead of World Oceans Day today, has been described by Jamaica Environment Trust (JET) Deputy CEO Suzanne Stanley as a good move.

This collaboration is geared at putting in place safeguard measures to protect Jamaica's endangered reef fish population, of which parrot fish is a part.

Rainforest will also finance the training of local fishermen in the area of environmentally sustainable practices.

"JET has appealed to Rainforest on occasions to stop the importation of parrot fish and for them to stop selling parrot fish," she said.

"Even though these parrot fish are imported from other parts of the world, they have an impact there. I think this really is a good move from Rainforest in trying to reduce the demand and trying to highlight the importance of the fish and promote its conservation."

World Oceans Day is an annual observation that focuses on raising awareness about the issues that affect the world's oceans and seas and the importance of both types of water bodies.

Various organisations and communities globally will host special events and will make announcements throughout the day over numerous platforms, including social media websites like Facebook and Instagram.

"This year, in 2016, JET has chosen to focus on marine debris and the impact because, of course, we have 'Nuh Dutty Up Jamaica' going on at the moment. We want to talk about how the garbage that we produce on land is impacting our oceans. We will be highlighting that on our social media pages. Essentially, what we are going to do is highlight the impact that garbage has on our oceans. That's one of the major issues that we're working on right now," Stanley said.

She continued: "Of course, most of the garbage that we are generating on land does end up in the ocean and causes lots of problems and it goes far and wide. Garbage in Jamaica washes up not only on our shores, but it washes up on the shores and beaches across the world, especially in the Caribbean region. Polluting our ocean with solid waste and chemical waste has an impact on the health of our seas, the health of our fisheries, and the health of us humans. When the seas are sick, and if we are consuming seafood, then we ourselves can become sick."