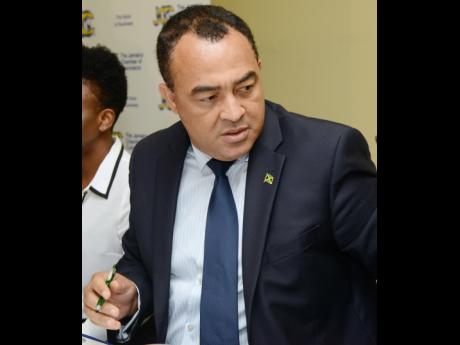 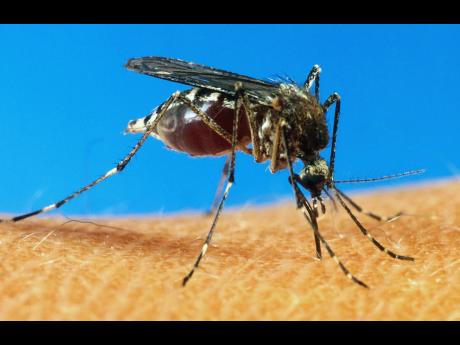 The Government could face challenges getting each of the 63 members of parliament (MP) to put forward $1 million as a matching amount to the support each will receive from the Ministry of Health to fight the Zika virus in their constituencies.

Health Minister Dr Christopher Tufton announced in the House of Representatives yesterday that his ministry, through the National Health Fund, would be providing $1 million to each MP to support activities to respond to the mosquito-borne disease.

But, he wants help from the elected representatives. It is why he has asked each of them to match the money that will become available on July 1 with $1 million from the allocations they receive from the Constituency Development Fund (CDF).

However, for some MPs, this could be a difficult task as for them, the approximately $20 million they each get per year has already been budgeted for.

"My CDF has already been committed to projects that the community has asked me for - places like New Hall Road, Fort George Road, and water-extension projects. Happy that we are getting $1 million, but I can't find any more money in my CDF," South East St Ann and Opposition MP Lisa Hanna told The Gleaner.

South Trelawny representative Marisa Dalrymple-Philibert said her constituency would give "what it can".

"We have a national crisis, so we have to go down deep into our socks for it. Whatever we can, we owe to our country," said Dalrymple-Philibert, a government member.

Anthony Hylton, opposition MP from St Andrew Western, said the proposal by Tufton was "worthy of consideration" even as he admitted that it is a "costly one".

North West Manchester representative Mikael Phillips, who said he wished MPs were getting more from the Government as well as his colleague from Kingston Eastern and Port Royal, Phillip Paulwell, told The Gleaner that they would match the amount requested of them by the health minister. Both are opposition MPs.

"I think it's reasonable. I think we have to all join forces because this is a most serious problem for the country," Paulwell said.

His view was shared by Marlene Malahoo Forte, who represents St James West Central for the Government.

Tufton said the money was to support interventions in high-risk areas through to the end of August.

He outlined that the funds would specifically go towards training 1,000 community workers, public education, and vector control.

A Zika committee comprising representatives of both sides of the Lower House could soon be established.

Tufton proposed the establishment of the committee after fielding questions from opposition members who expressed concerns about, among other things, the 21 confirmed cases reported so far.

Opposition Spokesman on Health Horace Dalley demanded the locations of the cases that Tufton said were mostly located in the Corporate Area, St Thomas, and St Catherine.

Dalley also expressed concerns about the capacity of the virology lab at the University of the West Indies to test for Zika following Tufton's disclosure of the results from tests.

Tufton had said the 21 positive tests for Zika came from 408 results received from the lab. Seven hundred and eighty-seven samples had been submitted for testing.

"I've been advising and saying that you (Government) must pay some special attention to that lab. We are now in a serious state where there are possibly more persons in Jamaica suffering from Zika than are reported to the ministry," Dalley argued.

Zika, a global public-health emergency, is linked to microcephaly - a condition where babies are born with abnormally small heads - and Guillain-Barre syndrome (GBS), which can lead to paralysis.

"So far, we have had no confirmed cases of microcephaly or GBS linked to the Zika virus," Tufton told Parliament.