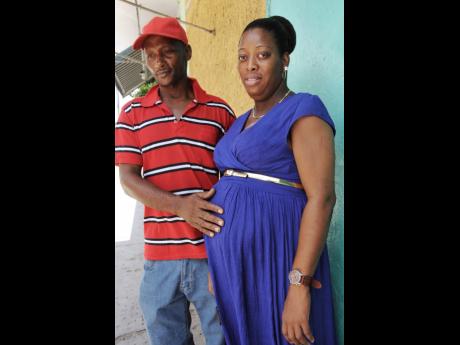 Jermaine Barnaby
Almond McDonald and his fiance, Camesha Brooks, talk about ways to protect themselves from the Zika virus. 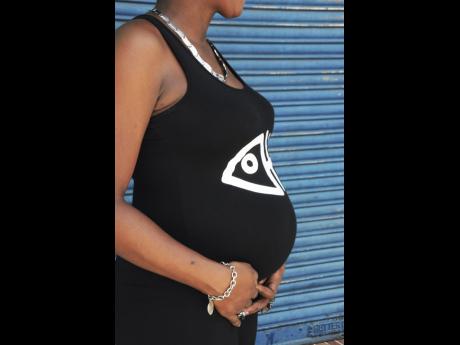 Jermaine Barnaby
Racquel Berry, in her fifth month of pregnancy, has been trying to protect herself from ZIKV. 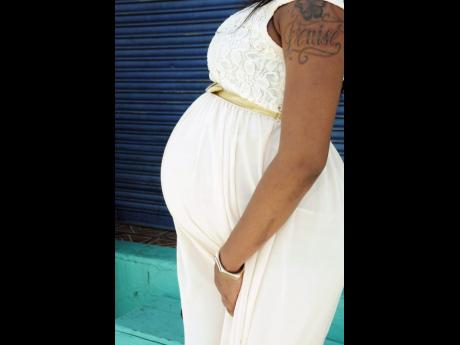 Jermaine Barnaby
Amanda Creary, who is now nine months pregnant, speaks about the steps she has taken to protect herself from the Zika virus.
1
2
3

With the ravaging effects of the chikungunya virus still fresh in their minds, fear of the Zika virus (ZIKV) is spreading among Jamaicans.

At the top of the list of those in fear are expectant parents, worried about the effect infections could have on their unborn children.

Twenty-three-year-old Amanda Creary, who is nine months' pregnant, said the excitement of having her first child next week has waned as she remains concerned about the threat to her unborn baby.

"Everybody wants to have a healthy baby, and that is my hope. I have always been worried from the first time I found out that I was pregnant," Creary told The Gleaner.

"I try my best to take certain precautions, though. I cover up with the mesh and I use the mosquito repellent," she added.

"I think about it a lot, especially when I see the advertisements on the television. I am very hopeful nonetheless, and in the name of Jesus, my baby will be OK."

ZIKV has been linked to two development conditions: microcephaly and Guillain-Barre syndrome (GBS).

Microcephaly occurs when a child is born with an abnormally small head, and GBS is a rapid-onset muscle weakness caused by the immune system damaging the peripheral nervous system.

Raquel Berry, who is 29 years old, had a similar story, saying that efforts to take precautions have been impeded by the hot temperatures.

"Mi a fret bad. One and two mosquito bite me still, but I am hoping for the best," Berry said.

"You can't be too cautious, so I have to cover up and I use the mosquito repellent. Di time hot bad, so I struggle to keep covered all the time. My partner and I are trying our best," added Berry, who is five months' pregnant.

Both Camesha Brooks and Almond McDonald, who are expecting their baby boy in August, told The Gleaner that they are not too worried.

They are instead doing all they can to ensure that their baby is healthy.

"I try not to be too worried because I have to be strong for her (Brooks)," McDonald said.

"I have been buying the lotion and I ensure that she is covered. I am doing all I can as a father."

Said Brooks: "I'm just a little worried. I try not to think too much about it. The time is hot, but I will bear the heat just to make sure my baby is safe."