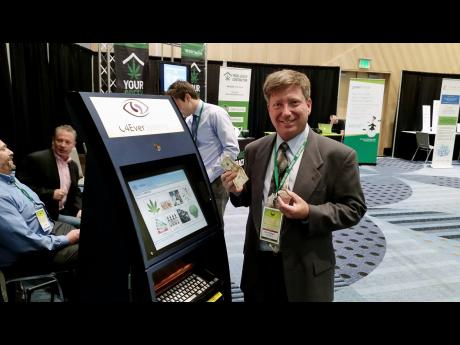 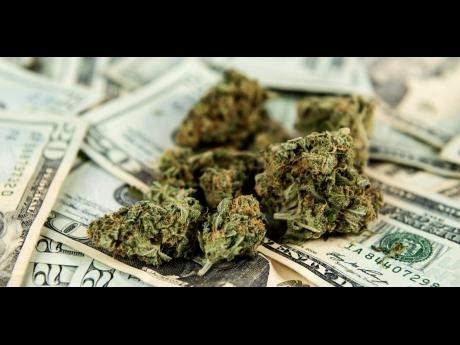 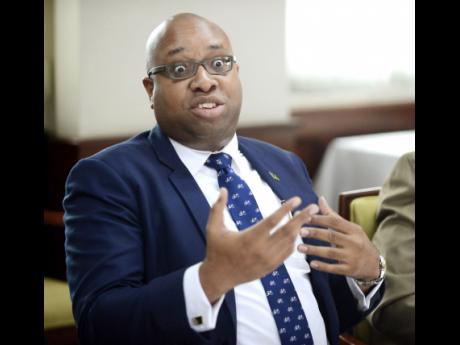 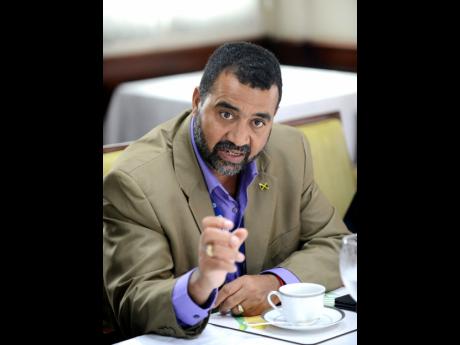 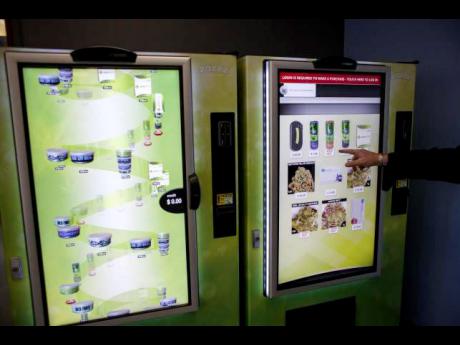 If the Cannabis Licensing Authority (CLA) has its way, Jamaica's air- and seaports will have kiosks or dedicated desks where visitors can pick up a licence to sample some of the 'good herb' to enhance their island experience. The CLA is already looking at the framework for the operation of the entities.

"We've had our first meeting, and my thinking is that we'd need a few weeks to turn out an appropriate policy document," reported chairman of the Medical Committee of the CLA, Dr Winston De La Haye.

Speaking at a recent Gleaner Editors' Forum on Jamaica's burgeoning ganja industry, De La Haye said the country needs to move quickly to plug any potential gap in proper regulations for that.

He is supported by CLA Chairman Hyacinth Lightbourne, who believes that the kiosks, or dispensers, which are growing in popularity in some countries, would be an essential advancement in the therapeutic use of ganja.

"It would primarily be for people who have a prescription and, in effect, you're doing it for medicinal purposes with a permit from the Ministry of Health. If they don't have a prescription, then they can do what we call 'self-declare', and this will allow them to have the two ounces while they are here," Lightbourne reasoned.

CLA member Delano Seiveright said the permit-dispenser system for tourists would represent a potentially significant revenue stream for the Government. He said the evidence from other jurisdictions is that big money can come from proper regulation and permitting.

"In Colorado last year, even though it is recreational and medicinal, they sold about US$1 billion worth of marijuana and collected $135 million in taxes for the state alone with a population of five million plus. The Canadian market for medical, due to their patient system, they earn US$100 million from that alone, and their view is that if they open it up, then they will have a US$5-billion industry and the US overall is about US$5.4 billion last year and US$6.7 billion this year. So you can see the potential it presents," Seiveright reported.

Lightbourne noted that the CLA wants to make it as easy as possible, while maintaining good control in a regime where it is known that there are some tourists who come to the island for the genuine Jamaican ganja. She said the kiosks would be a good way of having regulatory intervention .

"The thought is that if you are coming out of the airport, there is a kiosk that you can go to. So basically whoever is coming out of immigration can go to that desk and register and get that clearance," Lightbourne explained.