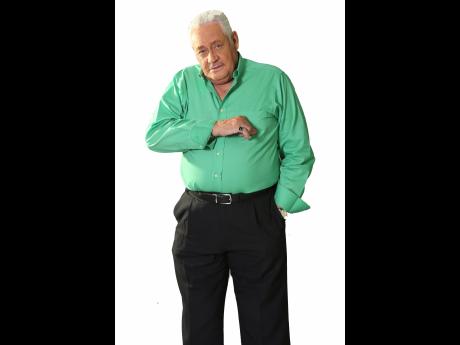 If some members of the Central Clarendon constituency have their way, the Denbigh High School, located in the parish capital, will bear the name of long-standing Member of Parliament, Mike Henry, come September.

With the firm conviction that this can become a reality, they have submitted a proposal requesting the name change. The confirmation that such a proposal has been mooted came from Dorrett Campbell, deputy chief education officer for school operations in the Ministry of Education.

Campbell disclosed that the ministry was facilitating consultations on the matter and was adamant that the proposal did not originate with the education ministry.

"The ministry does not make proposals for the renaming of schools. That process has to be triggered by stakeholders in the community in which the school is located. After it is triggered the ministry facilitates a series of consultations and then the outcome is submitted to Parliament," she explained.

Campbell did not reveal which stakeholders in the Clarendon community triggered the process under which the name change is now being considered.

The originators of the proposal appear to also be a mystery to the school principal and board chairman.

"I cannot give you that information. In a case like this a proposal would have been sent to the Ministry of Education and the ministry would have instructed its staff to come to the school and the community to conduct consultations with stakeholders, so it is independent of the school," principal Kasan Troupe said when The Gleaner asked her what has motivated the call for a name change at the school.

Chairman of the school board, Alda Brown confirmed that an agent of the ministry consulted with individual board members to get their views on the proposal but noted that the board as a collective was not asked to give a position on the matter. He also disclosed that the board received the proposal document within the last month.

"I am not in a position to say the board is for or against it. What the agent from the ministry said was that they received a proposal and as part of the process they would need to have consultations with the major stakeholders. As to who made the proposal we don't know," he said.

Emails and phone calls to Mike Henry went unanswered up to press time.