What they said about the Brexit 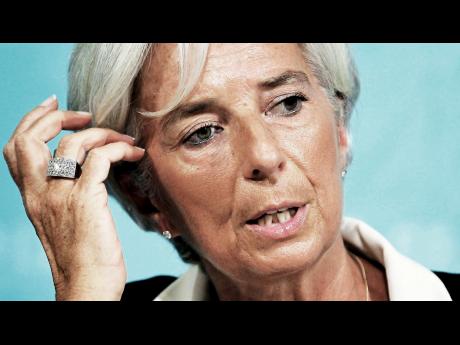 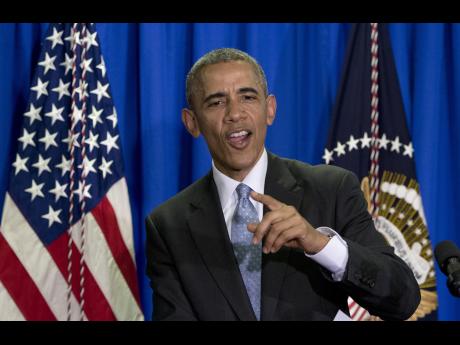 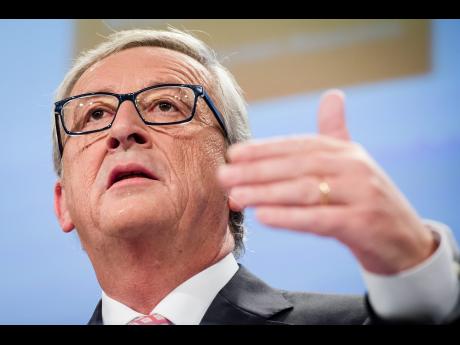 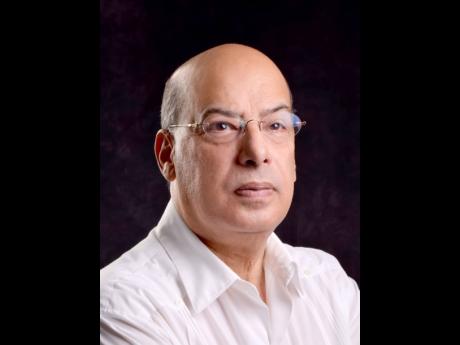 I have always admired the United Kingdom for its openness to other nationalities and foreign cultures, and I find it hard to believe that attitudes have changed in such a short time. But this is for British voters to decide, and their decision clearly depends on many factors.

I think it's fair to say that maybe at some point down the line, there might be a UK-US trade agreement, but it's not going to happen any time soon because our focus is in negotiating with a big bloc - the European Union - to get a trade agreement done. The UK is going to be in the back of the queue.

- Barack Obama, President of the United States of America

I hope that Brexit will not be the result of this referendum.

It is a shame that these two concepts (more Commonwealth trade and the UK leaving the EU) have become interlinked, however unintentionally. Increased trade with Commonwealth countries is perfectly possible for Britain. It does not have to shed itself of Europe for that to happen.

- Sir Ronald Sanders, ambassador extraordinary and plenipotentiary to the United States and the Organisation of American States