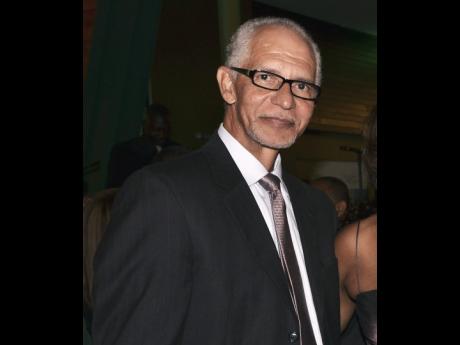 In the wake of a split decision yesterday by the United States Supreme Court blocking US President Barack Obama's immigration plan, which sought to shield millions of undocumented immigrants from deportation, a former Jamaican diplomat is urging Caribbean nationals, including Jamaicans, to line up behind the Democratic Party as their best chance of comprehensive immigration reform is with Hillary Clinton.

"I would tell my Caribbean-American colleagues in the United States that you better go out there and vote, and vote Democrats," said Curtis Ward, former Jamaican ambassador to the United Nations (Security Council Affairs).

Yesterday, President Obama urged Americans to consider candidates' stance on immigration when they go to the polls in the November elections. "Sooner or later, immigration reform will get done," he predicted.

While presumptive Democratic nominee Hillary Clinton has pledged to support Obama's action and expand it if elected president, her Republican counterpart, Donald Trump, has drawn a hard line on illegal immigration.

Ward said that some Caribbean nationals distance themselves from the political process and "sit back and think that the benefits that accrue (from the process) will trickle down to them. You have to work for it".

Yesterday's US Supreme Court stalemate in which the vote was split 4-4 among judges involved a 2014 executive action by President Obama to allow nearly five million illegal immigrants who were the parents of citizens or of lawful permanent residents to apply for a programme that would shield them from deportation and provide them with work permits. The programme was dubbed Deferred Action for Parents of Americans and Lawful Permanent Residents.

Ward explained that the relief would have allowed undocumented persons to apply for a social security number and a work permit, get a driver's licence, and work legally in the US and pay taxes.

"What is very critical here is who wins the White House in November," Ward said, noting that the presumptive Republican presidential nominee, Donald Trump, had already vowed to overturn the executive order that Obama had issued whenever he became president.

The former Jamaican diplomat reasoned that if the Republicans continued to control the US Congress, they were not inclined to carry out comprehensive immigration reform.

In his comments, member of the Jamaica Diaspora Advisory Board Irwin Clare said that the deadlocked result coming out of the US Supreme Court should fortify the advocacy for immigration reform, especially among the Hispanic community, which has largely been marginalised and ridiculed yet has a significant opportunity to swing the votes in the US.

"I don't think that Caribbean nationals have been as vocal and vociferous on the subject like our Hispanic brothers and sisters. They are the ones who are taking the issue to the power (brokers), and it is on their coattails that we ride."