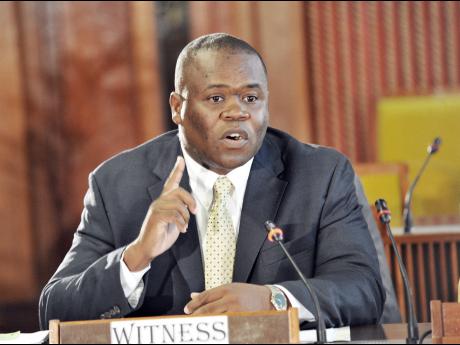 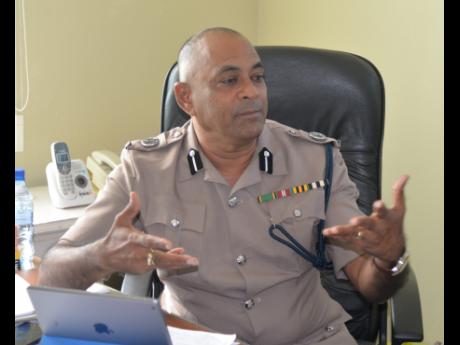 More than six years after the deadly police-military operations in west Kingston, the Police High Command has agreed to have an independent panel scrutinise the conduct of several high-ranking officers and their subordinates during the incursion.

The review will target senior officers such as Assistant Commissioner Donovan Graham, the Jamaica Constabulary Force's (JCF) ground commander for the operations; Assistant Commissioner Winchroy Budhoo; and other serving members of the JCF whose conduct during the May 2010 operations came in for sharp criticism from the Sir David Simmons-led West Kingston Commission of Enquiry.

The High Command indicated yesterday, in its first public comments on the raft of JCF-related recommendations included in the report of the Simmons commission, that the findings of the independent review panel would determine whether these officers and their subordinates would face any action.

In addition to Graham and Budhoo, the three-member commission also had harsh words for Superintendent Everton Tabannah, Sergeant Steve Waugh, and Sergeant Mario Pratt for their roles during the operations, which were aimed at capturing drug kingpin Christopher 'Dudus' Coke.

"Where the accusations of extrajudicial killings on the part of the security forces were found by this commission to be credible, and where persons were identified as being in dereliction of duty or were administratively or operationally incompetent, we recommend that these persons should never again be allowed to lead or otherwise participate in internal security operations," the Simmons commission wrote in its report, which was made public last month.

The commissioners also recommended that both the JCF and the Jamaica Defence Force (JDF) conduct administrative reviews of police and military personnel named in the report.

"It is not too late for the security forces to further examine these matters admistratively as issues of internal accountability and thereby signal to their members that such matters will be treated seriously," the commission said, noting that some of the persons criticised in the report had already been promoted to very senior ranks.

It was one of several recommendations the JCF signalled yesterday that it would accept. "An independent administrative review panel will be established to examine the conduct of each of the officers named ... ," the High Command said in a statement.

Another recommendation accepted by the High Command is that it adopt a "same person, same weapon" policy, where a weapon is assigned to the same person for its entire service life.