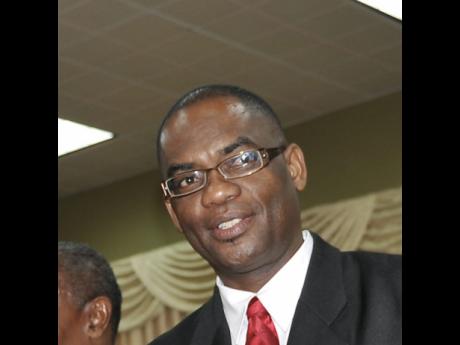 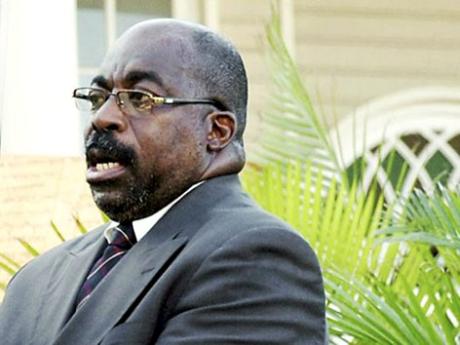 Immediate past president of the St James Ministers' Fraternal, the Reverend Glendon Powell, has joined the list of persons who want to see a state of emergency declared in the parish as a first step towards quelling the ongoing lawlessness.

"I really believe that it is at a stage where we need to take some drastic action, and by that I mean, if we have to have a state of emergency, so be it because we cannot allow criminality to rule over the nation," Powell told The Gleaner yesterday.

"We have tourism as one of our main products, and crime is going to cripple it."

Powell believes a state of emergency would be ideal because it would significantly impact the criminals who seem to thrive when they are allowed the freedom to do as they please.

"Criminal elements do not like to be penned in," said Powell, in further emphasising his call for a state of emergency.

"There are a lot of guns that are lying around ... . Look at the amount of murders committed by the gun! People feel like they must take out their wrath and they are looking for strife."

While his colleague is calling for a state of emergency, Pastor Charles Brevitt, the outspoken head of the Granville Seventh-Day Adventist Church, wants to see the youngsters in the parish recruited into worthwhile endeavours as a way of steering them away from a life of crime.

"We need to get the wheels of education turning, and not just the ability to read, but the ability to do productive stuff so Jamaica can become competitive in the world."

In addition to the trauma and dislocation being caused by crime, Brevitt said the country could pay a heavy economic price for the lawlessness, especially if the tourists begin to see Montego Bay as an unsafe destination and investors are murdered or driven away.

"We do not understand the economic price that this country is going to pay for what is going on ... when tourists begin to believe that they come to Montego Bay at their own risk," the pastor said.

"When the hoodlums among us murder productive investors, we do not realise that the bottom of the bucket is dropping out.

"Among the things we need most is a moral vision for this country. Honesty and integrity must begin to mean something," added Brevitt.

With western Jamaica, especially St James, being rocked by a spate of murders, several prominent stakeholders have called for a state of emergency. However, when quizzed about the suggestion during a press conference last Saturday, Police Commissioner Dr Carl Williams rejected the idea.

In lamenting the unfortunate state of affairs in the region, Powell said the current generation does not know God and is given to wayward behaviour and strife.

"There is a generation that does not know God, and they are just filled with bitterness and venom and anger," said Powell.

"We need them to understand that, yes, somebody might have hurt you in the past, but let us forgive. Killing cannot be the answer."

Despite an increased police-military presence in Montego Bay, one man was shot dead in the Crawford Street section of Mt Salem yesterday, and there were reports of heavy gunfire in the Lamey Lane area of Salt Spring.