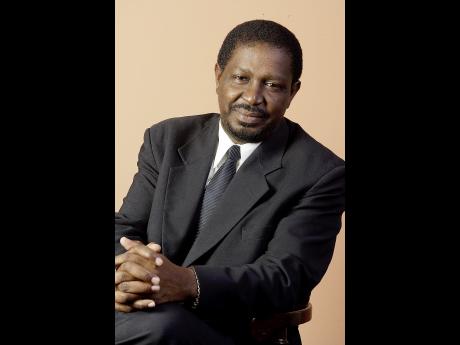 The disclosure came by way of a statement yesterday from the UDC advising that Desmond Malcolm demitted office yesterday as general manager of the corporation.

Deputy general manager of finance and treasury, Donald Hamilton, will act in the position until a new appointment is made.

The Gleaner requested details of the board's composition earlier in the week, but, up to press time last night, no information had been received.

Braham was, in July 2011, appointed as last-gasp attorney general by then embattled Prime Minister Bruce Golding.

He replaces Senator K.D. Knight, who served as UDC chairman between April 2012 and February this year.

The UDC is one of the more watched public entities. This year alone it expects to make four billion dollars from the sale of lands.

Meanwhile, the board of another major public sector entity, the National Housing Trust, recently had its first meeting.

That board is chaired by Ambassador Dr Nigel Clarke.