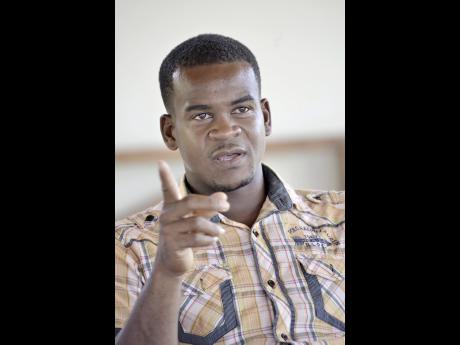 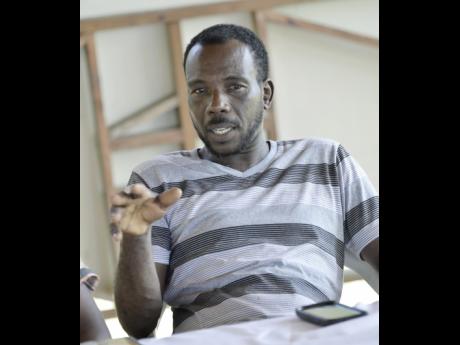 The country's main agricultural extension and rural development agency, the Rural Agricultural Development Authority (RADA), is being accused by Clarendon and St Catherine farmers of failing to deliver on its mandate and of now being more of a deterrent to agricultural investment than the engine of rural growth and development it was designed to be.

One member of the Northern Clarendon Farmers' Association has indicated that he has lost all faith in RADA.

"Just like how the politician come and give you a promise every five years, RADA come every few days and give you promises and build up your hopes," farmer Darrick Grant said as he addressed a Gleaner Growth Forum hosted at the Long Wharf Farm in Free Town, Clarendon, last week.

"They introduce you to programmes that farmers going to benefit from, all you have to do is get yourselves in groups. Then when we have problems, when we have issues that RADA should be taking care of, we can't find them."

The lack of assistance in marketing crops is one particular issue of discontent for the farmers since they usually invest based on the recommendations and encouragement of RADA field officers, who entice them with the projection of high yields and impressive revenue earnings. As a representative for the more than 50-member umbrella group, Grant said this has backfired on him.

"So we end up in the agriculture business because of the promises and the great outlook that RADA give to me and then me come pass that on to the people and me sorta look like a bogus to the people," he explained. So bad have the experiences with RADA been that even mere mention of its name is a major turnoff.

Carl Bailey, who farms in Bodles, St Catherine, recounted that when he lost 40 pigs and 300 chickens in a flood 15 years ago, RADA officers went by, took note of his losses, and promised to return.

"Until now, I don't hear from them," he lamented.

For Christopher Lee, who went into farming almost five years ago, admittedly without any agricultural background, turning to RADA was a natural course of action, but even getting accurate and timely information has been a major issue.

Needing to plough farmland in Freeport, he sought advice from RADA and was told it would be at a cost of $7,500 per acre. However, after being given a commitment by the authority, as well as the information in piecemeal fashion, he realised that the final payment would be in excess of $20,000 per acre, since it also included a transportation cost for the tractor.

RADA, he noted, failed to inform him that it would not be practical to come so far to plough only one acre of land, an undertaking for which it would be fully paid.

"I have to find other farmers in the area who want to do the same thing so they can (work with) everybody at the same time. So where is the service? What about the man who has one square of land and he is a farmer?"

For veteran farmer Cynthia Blackstock, who operates in the Mocho region, RADA's pre-occupation with getting farmers to register, warning about the negative consequences of not doing so, as well as promoting the use of the receipt book seems to be the main goal of the field officers. Where she needs help in the area of marketing her crops, they are not so helpful, though she can count on them for technical advice.

Meanwhile, according to Devon Fenton, who operates in Sandy Bay, St Catherine, the information about his re-entry into pig farming since last year has not been entered in the RADA databank because his extension officer has not visited the farm over the past two and a half years.