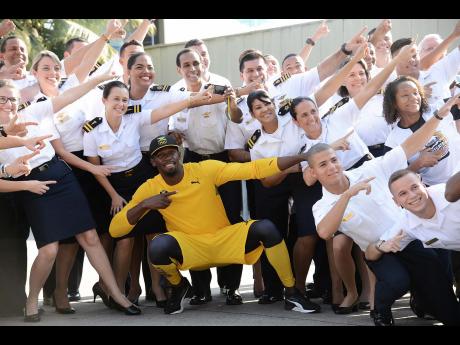 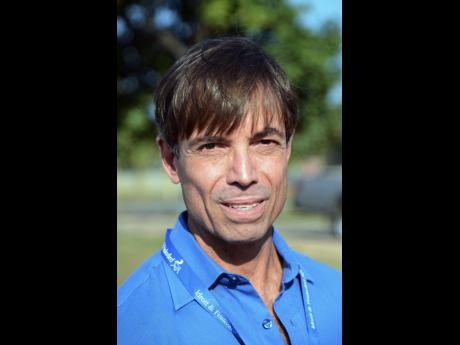 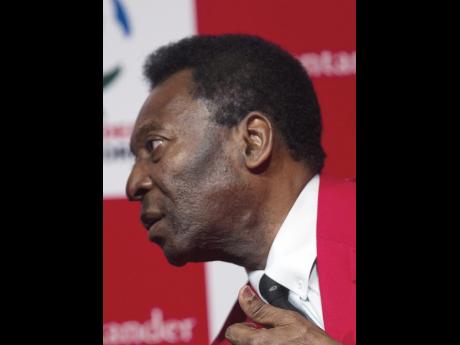 Luiz Serrano, the naval officer responsible for Jamaica's training base in Rio de Janeiro, believes that even in Brazil, Usain Bolt is more popular than native football great Pele, revealing this was a big reason behind their invitation to the Jamaicans to train at their camp.

Bolt and the rest of Jamaica's track and field stars have been working out at Centro de EducaÁ„o Fisica Almirante Adalberto Nunes (CEFAN), and Serrano - a captain by rank and the Navy base's marketing and institutional relations representative, made it clear that Bolt's larger-than-life image in Brazil and the popularity of Jamaica's track team were behind their decision to make the facility available to them.

"I can say that at this moment, Usain Bolt is more popular than PelÈ here in Brazil. He's very charismatic," Serrano told The Gleaner during yesterday's training session.

Pele is widely regarded across the globe as the greatest football player ever, scoring 91 goals in 77 games for Brazil, which he helped to three of its five World Cup titles.

"When tickets for the entire Olympics went on sale, the men's 100m final was the first one that [was] sold out, because everybody wants to see Bolt," Serrano exclaimed.

"For us, it's an excellent experience, to have this very strong team training here because we could see how they train and also for us, it's a huge pleasure to have Usain Bolt train here," Serrano shared.

"This Jamaican team is so popular here, you cannot imagine. I think you know that our favourite sport here is not track and field, it's football, but everybody knows the athletes' names, everybody knows their times and so on. We all feel very close to this team," he added.

CEFAN, a Brazilian Navy training centre, also boasts several top-quality sporting facilities, many of which have been upgraded and handed over to the Organising Committee of the 2016 Olympic Games for use as a training base by countries before and during the Games.

The athletics track was not handed over to the Olympic authorities and was instead offered directly to the Jamaicans by the Navy's top brass.

The Navy captain is hoping the team will enjoy a successful Olympic Games and that their experience at CEFAN will be memorable.