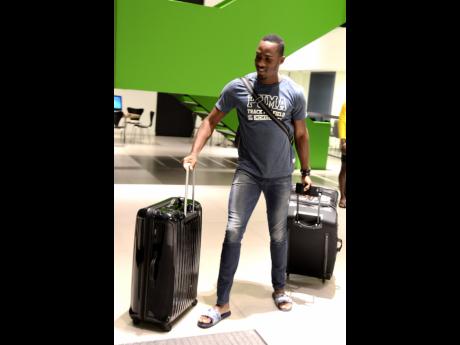 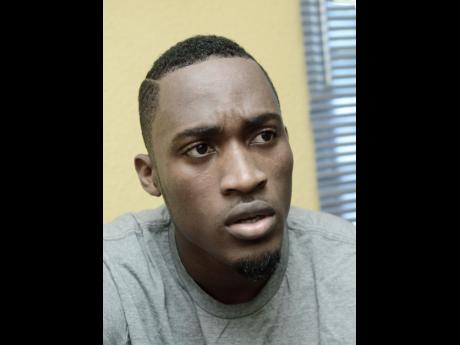 Hansle Parchment's 2016 Olympic campaign is over.

A communication mix-up appears to have forced the London 2012 bronze medal winner in the 110m hurdles to leave Jamaica's pre-Olympics training base at the Linx Hotel late last night, ending his hopes of competing at his second straight Olympic Games.

Parchment, the national record holder, has been struggling with injury since the Prefontaine Classic in May and had received a medical exemption from the National Senior Championships a month ago because of injury.

The Jamaica Athletics Administrative Association (JAAA) had noted that athletes who had received exemptions from the trials would need to prove their fitness before August 8 at 11 a.m.

Parchment's manager Juliet Campbell confirmed that the athlete was leaving, but neither she nor his coach Fitz Coleman spoke further on the matter.

The Gleaner understands that Parchment had complained about pain in his legs, and somewhere along the way, it was conceived to be a withdrawal. The hurdler took a day off from training and told his coach that he was feeling much better.

However, the JAAA had already contacted third-place finisher at the National Senior Championships, Andrew Riley, confirmed to him that he would compete, and booked his flight to Brazil.

Riley had previously not intended to join the camp.

Team leader Ludlow Watts confirmed to The Gleaner that Riley, who was not in Rio de Janeiro, was on his way to the Brazilian city and will compete in the event alongside Omar McLeod and Deuce Carter.

Since competing in Eugene on May 28, Parchment has only raced at the Ninove Memorial in Belgium on July 24, winning in a time of 13.53.