In hunt for gold, Alia is ... Final bound 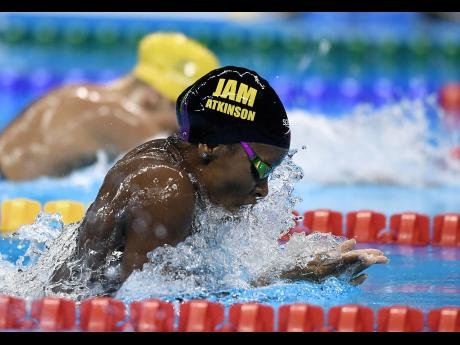 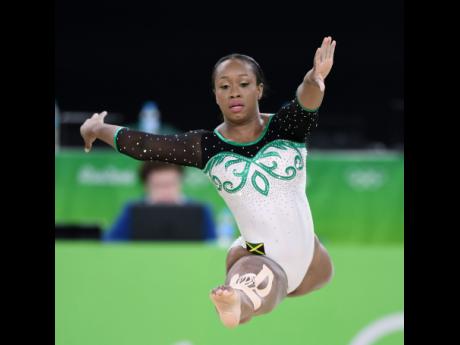 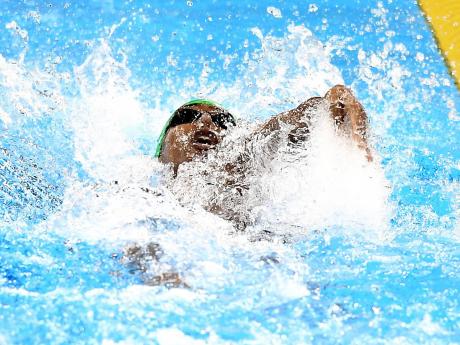 SHE IS already a world record holder and is also the first black woman to win a World Championships title, but having returned to the final of the 100m breaststroke at the Olympic Games, Jamaican swimmer Alia Atkinson is looking for more.

Like she did four years ago in London, the 27-year-old last night booked her spot in the final of the women's 100m breaststroke after tying for third with the United States' Katie Meili in 1:06.52 in her semi-final at the Olympic Aquatics Stadium. The event was won by American Lilly King in 1:05.70.

But while her first trip to the medal round was more of a 'let's have some fun' outing, this time around, with higher expectations on her shoulders after a strong couple of years, Atkinson is aiming for another first - Jamaica's first medal in Olympic swimming.

"Hopefully, it will come tomorrow," she smiled after last night's swim.

"Four years ago, it was just elation, 'Yay, I made it! Let's just have some fun,' but now it's about getting more, getting a best time. I haven't done that here yet," she added.

It would be a major jewel in her crown that already includes a short course world title, which came in world record time, plus a FINA World Championships bronze last year.

Perhaps more history awaits in the pool today, but it already arrived on the floor yesterday with gymnast Toni-Ann Williams becoming Jamaica's first-ever competitor in gymnastics at the Olympic Games.

"I am very excited. I know there were some mistakes here. I was targeting a high 52 or low 53 points, and considering the mistakes I made, I think I could have got there. But I am happy with the performance and I hope it helps to push gymnastics and increase the support around the programme in Jamaica," Williams said after her competition.

Also yesterday, Timothy Wynter finished second in his men's backstroke heat with a time of 57.20 but did not advance to the next round.

"It's my first Olympics and I'm happy or the experience. I was hoping to go faster, but it was a good swim nonetheless," Wynter shared after his event.

Still the expectations were on Atkinson, and although she delivered on the first objective, which was to get to the final, she knows that there is work to be done if she is to really make a stroke for the podium.

"I feel pretty good. I just wanted to make it in, and I did. There are a few things I have to fix tomorrow (today), so we will see," she said.

"The frame of mind was basically, try to make it into the finals again and from there see what I can do."

You get the feeling she will need to if she is to get the better of the likes of King, last year's World champion Yulia Efimova and world record holder and defending Olympic champion Ruta Meilutyte.