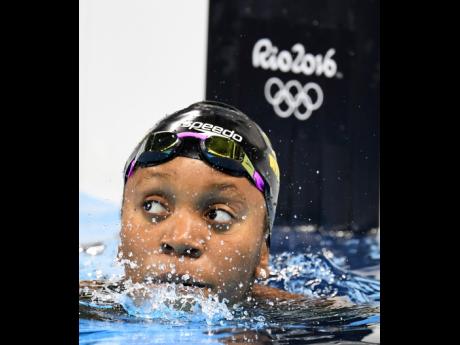 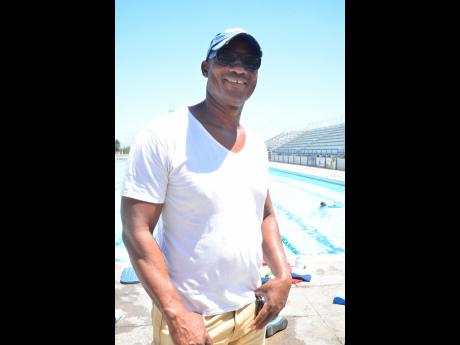 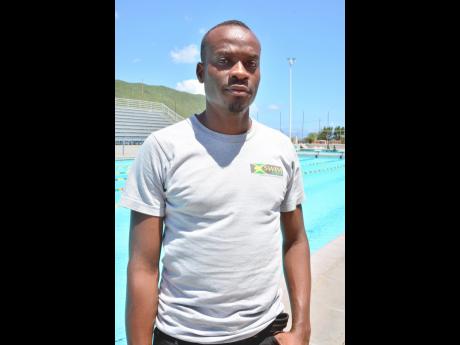 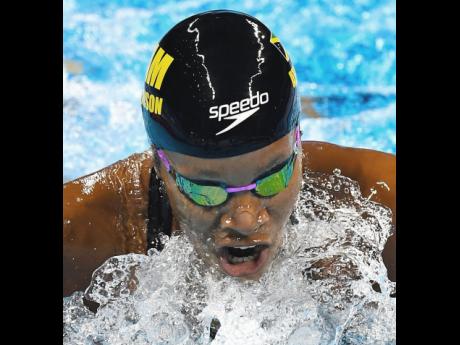 Her quick start was missing in the pool, and so were the words outside of it.
It was not meant to end this way for top Jamaican swimmer Alia Atkinson, who ended her fourth Olympic campaign ­ and perhaps her last ­ with a surprising and disappointing eighth-place finish in the 100m breaststroke final inside the Olympic Aquatics Stadium last night.
Lynval Lowe, head coach of Swimaz Aquatic and one of Atkinson’s former coaches, told The Gleaner the Olympian jumped off last and sat in the block a little late.


“It was a bad start from her, which threw her off, and you can’t sit in the block against a field like that,” Lowe said.
“I blame her finish on a bad start, and she had to play catch-up which determined how she finished.”
Ishmedo Wolfe, administrator of Swim Jamaica, said that, from a technical perspective, he believed Atkinson changed her strategy.
“There seemed to be a last adjustment, and she definitely changed her game plan,” he said.
“She always goes out quicker and slows down to the last 25 metres. Tonight, she came out a bit slow and couldn’t catch up in a quality field.”
Atkinson, who has broken a world record and won international medals, seemed well equipped to challenge for a podium spot coming into the 2016 Olympic Games.
However, she never truly looked herself, lacking the customary speed into the wall, and admitting after Sunday’s joint third-place finish that she certainly had some things to fix ahead of last night’s medal round.
It didn’t go to plan for the 27-year-old, who could only manage 1:08.10, finishing at the back of the field as American youngster, Lilly King, who got the better of Russian Yulia Efimova, with whom she had a very public spat on Sunday.
King took control early and never let go as she clocked a new Olympic record 1:04.93 to the Russian’s 1:05.50. Another American, Katie Meili, 1:05.69, was third, with dethroned champion and world record holder Ruta Meilutyte (Lithuania), 1:07.32, swimming seventh.
Atkinson was looking to become the first Caribbean woman to win an Olympic swimming medal and only the third person from the region to do so.
Her disappointment was evident as she walked through the mixed zone after her event, preferring not to speak.
­ Shayne Fairman contributed to this story.