What's going right for the JCF? 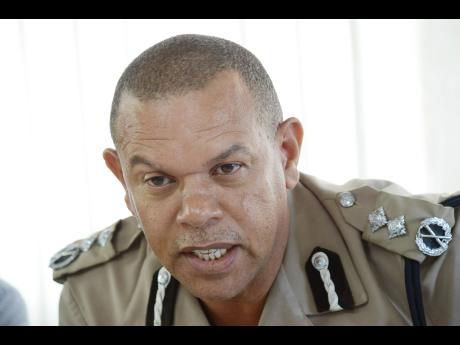 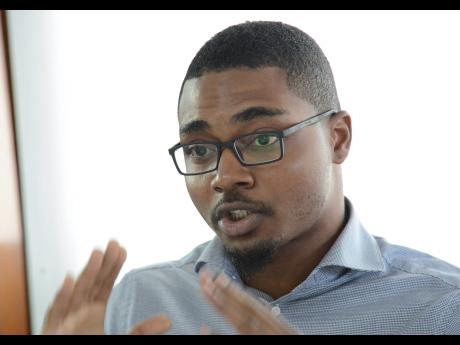 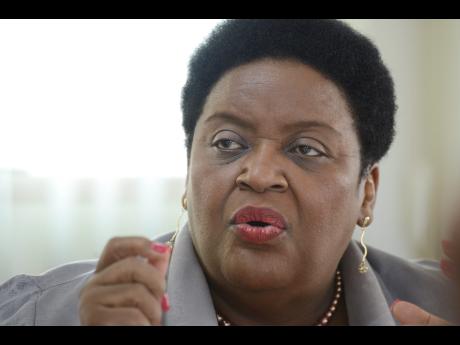 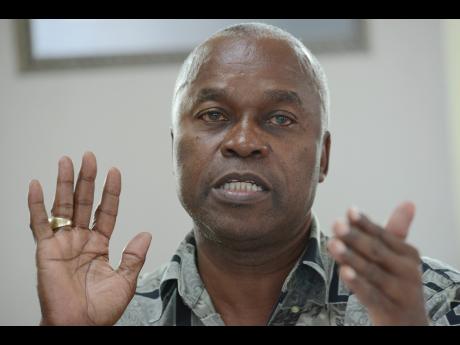 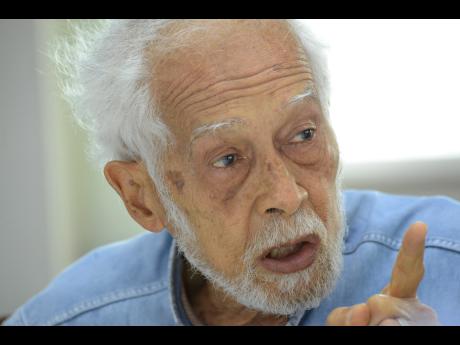 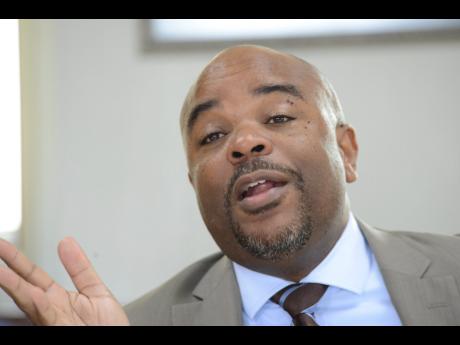 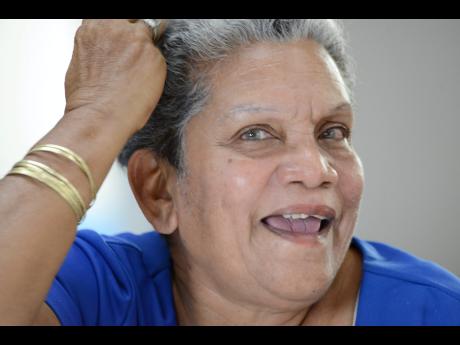 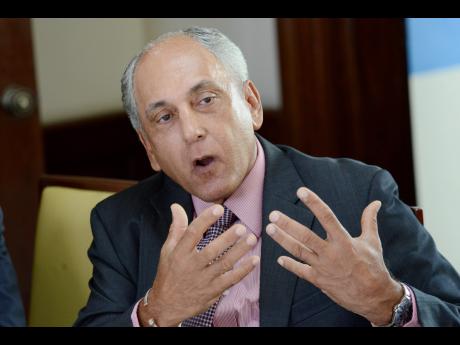 What's going right for the JCF?

Participants in a Gleaner Editors' Forum yesterday were asked to identify one thing they feel is going well for the Jamaica Constabulary Force (JCF) right now that should be maintained to create the nucleus of the culture change that is required within the force:

The somewhat dip in police fatalities which needs to be matched with stronger human-rights education and policy directives that hold the police accountable.

I think the willingness to work with other institutions, governmental and non-governmental.

I think willingness on the part of the leadership to listen, open their ears to what people on the ground are saying.

Police education on the state of emergency and the rights of the citizens need to be given out there, both to the public and to the police.

The slight fall in extrajudicial killings.

Continue the recruitment of the new generation of police.

The increase in number of police officers being charged criminally for corruption-type offences.