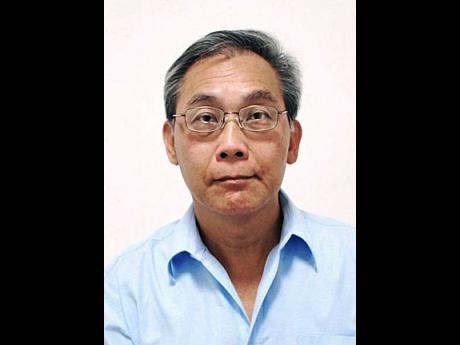 An explosion that killed at least 21 people and injured five others last Thursday at a coal-fired plant in central China has not gone unnoticed by consulting mechanical engineer Howard Chin.

He has argued that the incident should give the Jamaican authorities cause for pause with regard to a proposal from the Chinese to build a 1,000-megawatt coal-fired plant at the Alpart alumina refinery which has been acquired by Chinese firm Jindal Iron and Steel Company Ltd (JISCO).

"China has a reputation for explosions at its coal-fired plants because the safety standards are not very well regulated, so Jamaica could face that risk ... . If you look at the North-South Highway, the Chinese did a quick slab job on that one. They didn't do proper studies for that project, if you ask me. So I think these coal plant explosions in China should be instructive for Jamaica," he said in an interview with The Gleaner.

Chin, who is a former president of the Jamaica Institution of Engineers (JIE), explained that explosions in coal-fired plants are generally caused by improper welding.

According to Chin, the fact that the Chinese do not adhere to international welding standards, for the boiler and pressure vessels that would be used in the coal-fired plant, established by the American Society of Mechanical Engineers (ASME) that could result in improper welding. And improper welding could lead to deadly explosions, similar to those that occur in China. A lack of sufficient ASME certified welders in Jamaica is also seen as problematic.

CAUSE OF THE FIRE

Last Thursday's explosion at the coal-fired plant in the Hubei Province of China was caused by a faulty high-pressure steam pipe which went bust. The Dangyang-based plant was still under construction when the explosion occurred.

The former JIE president raised further questions about what he described as a number of defects that would be associated with the proposed coal-fired plant.

"There is the matter of the ash. Where are you going to put all the ash? It's possible you can put it all in cement, but that would require a cement plant to be built to take all that ash, because of lot of ash will be generated. There is also cooling water that will be needed, and the only water source that is near there is the Black River and if you cool the plant using the Black River, you are going to kill the fish in that river with all the heat, so I don't think that is a good idea," he said.