Sugar not dead yet - Stakeholders say industry still has potential 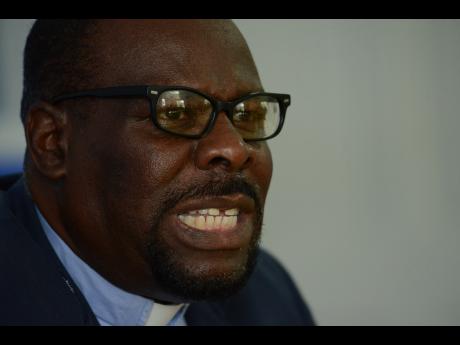 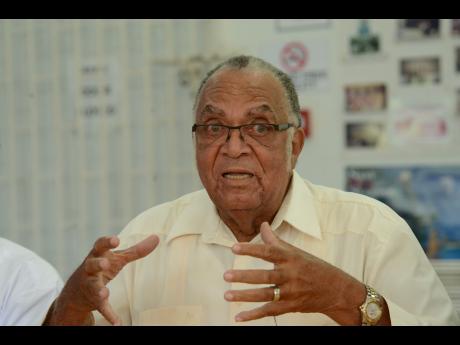 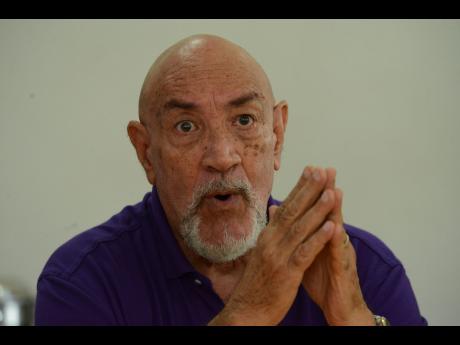 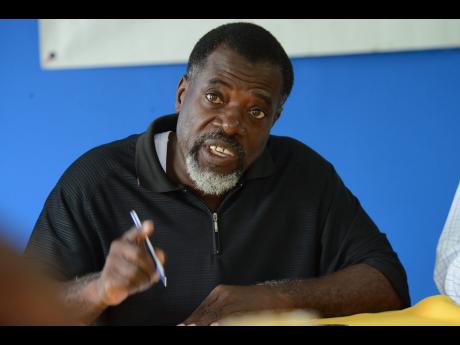 Despite the myriad challenges plaguing the sugar sector, including some 120 Westmoreland-based small farmers walking away from the industry last year, stakeholders at yesterday's Gleaner Editors' forum, in Westmoreland, noted that while sugar was no longer king, it was not dead and should not be buried.

Westmoreland's custos and long-standing cane farmer, the Reverend Hartley Perrin, jokingly said that as a minister of religion, he would bury sugar if it was declared dead. He said that the sugar industry had been the economic backbone of the parish for many years and had served the people well.

"We can speak of the positive effect it has had in terms of education, health, sports, and in terms of the economy of Westmoreland and beyond," said Perrin. " I am sure that many people can come forward and speak glowingly of what sugar has done for them."

While several negative factors, including a significant reduction in earnings, the perennial problem of illicit cane fires, cultural issues with the Chinese owners of the Frome Sugar Factory, poor sugar quality, and persons leaving the sector, the stakeholders still believe that sugar should not be allowed to die as it would be devastating for the communities in the sugar belt.

"If we take the correct steps and enforce the correct steps to ensure that sugar operates as a sound business, it can survive. We (must) recognise the importance of not continuing to do what we were doing 300 years ago, which is where we are," said Ambassador Derrick Heaven, an internationally renowned sugar expert.

"We need to not only look at the social aspect of the industry, which is critical and important, but we must also look at it as a business," added Heaven.

Westmoreland cane farmer Nigel Myrie, who is an executive member of the All-Island Cane Farmers Association (AICFA), said that should sugar die in Westmoreland, it would take several prominent towns with it.

"If sugar dies, it would be a mass funeral, not only of the industry, but also of the town of Savanna-la-Mar and the resort town of Negril alongside a whole lot of citizens and banks," said Myrie, who was a recipient of the scholarship from the sugar industry several years ago. "There is significant potential in sugar, but it must be looked at as a business. It needs to be transformed from where we were from a time gone to the present, with an eye on the future."

While acknowledging that there are significant challenges facing the sugar sector, Allan Rickards, the chairman of AICFA, said that based on the battering the sector has taken over the years, the fact that it has still managed to survive is a tribute to the resilience of stakeholders who recognise the importance of keeping the industry alive.

"The fact of the matter is that the news of the demise of sugar has been greatly exaggerated. We now need to ask by whom and for what reasons," said Rickards, who is also calling for the transformation of the sector. "Frome is an appropriate place to start this discussion as this is where the recovery has to be concentrated, along with the Clarendon plains."

While many youngsters in Westmoreland are bypassing sugar for illicit options such as lottery scamming and ganja farming, small farmer Robert Jamieson believes that if provided with the requisite incentives, the industry could become attractive to current and potential farmers.

"We need to pay the farmers better so that they will be motivated to stay in the sugar. We need to pay attention to our marketing so we can earn more and create more opportunities for farmers to earn better," said Jamieson. "Sugar is not dead, but it needs to revitalised to bring greater benefits."