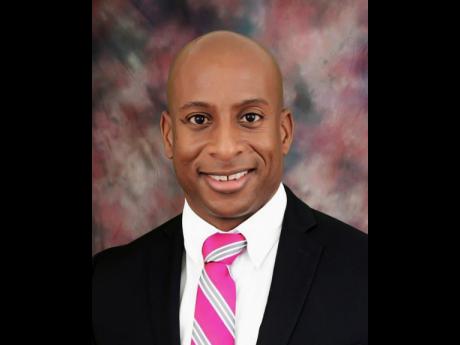 As concerns mount regarding the spread of the Zika virus, the Jamaica Hotel and Tourist Association (JHTA) says it has been proactive and is carrying out vector control in the island's resort areas.

The tourism group is also stating that since the outbreak of the virus in 2014, there have been no reports of tourists contracting the disease while vacationing here.

"In addition to the work the Government has been doing, our members have undertaken steps to eradicate any mosquito infestation," Omar Robinson, president of the association, told The Gleaner on Friday.

He said his members have been fogging on a consistent basis and identifying and removing any possible breeding sites.

"Some hotels have gone even further by placing mosquito repellent, coils, and Vape mats in their rooms for guests to use. Others have mosquito nets upon request," he stated.

Robinson said public education among the JHTA's members has also taken pride of place, even while they continue to encourage their guests to use mosquito repellents in the evenings.

The JHTA president's response comes in the wake of concerns by, prospective visitors, who have written to The Gleaner, querying the presence of ZIKV, particularly in proximity to the tourism capital, Montego Bay.

Joe Seigle, who is getting married in the Second City in November, said he has had a substantial number of wedding guests cancel or decline his invitation because of fear of contracting the disease, while others remain on the fence.

"Though we do not believe we are putting people in clear and present danger, we are trying to understand and learn as much as possible about the situation in Montego Bay so we can educate guests as to the reality of the situation," Seigle said in an email to The Gleaner.

The prospective visitor said he and his fiancÈe don't know what to tell their guests because of conflicting information. Seigle says he wants to be able to advise those who are pregnant not to come.

According to him, between the monthly WHO Zika-Epidemiological Report and the articles he reads in the Jamaican media, he and his fiancÈe were finding conflicting information on where the virus has spread (geographically), as well as the number of cases both suspected and confirmed.

He said the local media state that the number of cases was on the increase, however, the most recent WHO report indicates the opposite, showing a substantial decline.

"I love Jamaica, and it is such a tragic turn of events that this virus had to come to your beautiful island," he stated.

Robinson admitted that some JHTA members have been affected by cancellations; however, he said the situation was not widespread.

According to the JHTA president, the Ministry of Health has carried out fogging in some communities as well, and there has been some cleaning of garbage from areas where dumping takes place.

"As we get into the rainy season, we encourage the local authorities to ensure that gullies and drains are cleaned regularly to reduce any infestation and to continue to focus on proper solid-waste disposal," Robinson urged.