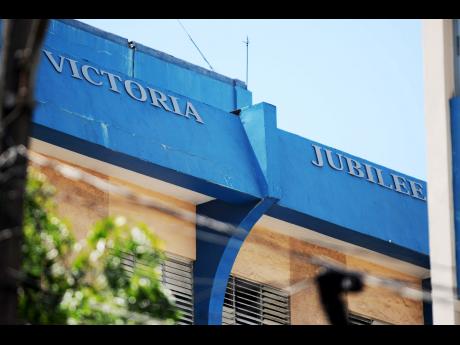 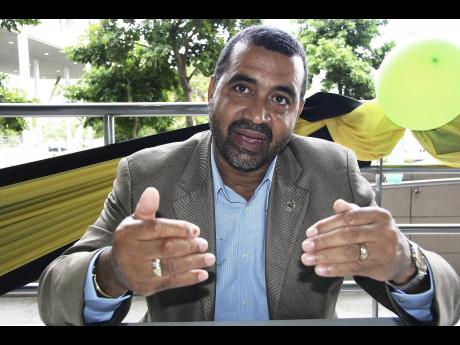 x
De La Haye: There was a bug, yes. And yes, the labour ward was closed, but to the best of my knowledge it was only for 24 hours. 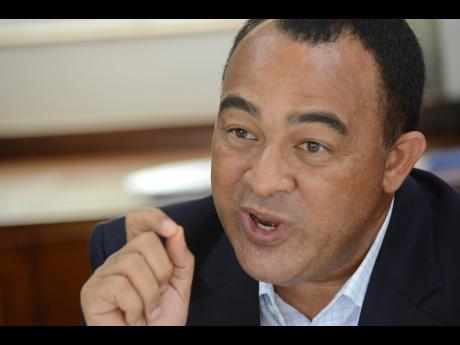 File
Dr Christopher Tufton: For the pro-active action they took to arrest the situation immediately. That is something for which I give high commendations to the staff (of the VJH). 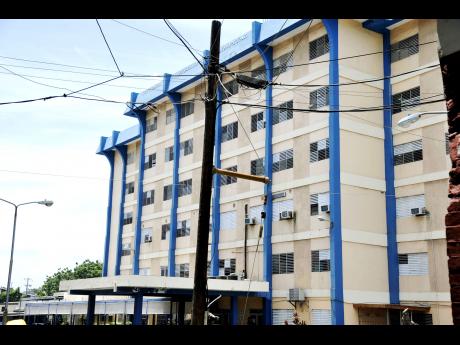 For the second time in less than a year, the public health sector has been hit with the sudden deaths of newborn babies.

This time it is the island's leading maternity hospital, the Victoria Jubilee Hospital (VJH) in Kingston, where the official report is that seven babies have died in the past three months from sepsis, although Sunday Gleaner sources claim the number of deaths is much higher.

Sepsis is a potentially deadly condition that occurs when certain bacteria, fungi or parasites attack critical organs in the newborns.

The Government's chief medical officer, Dr Winston De La Haye, late last week confirmed the deaths which forced the temporary closure of the labour ward at the hospital, where 8,000 to 10,000 babies are delivered annually.

"I spoke to individuals at Victoria Jubilee and they have had reports about a particular bacterial infection in seven babies last month. They have had in the last month seven, four dead within 24 hours of delivery, related to a specific feeder of a particular organism, which isn't institution-related, but exists in the vaginal tracts of the mothers," De La Haye told The Sunday Gleaner.

According to De La Haye, following the report, the hospital immediately went into proactive mode and shut down the labour ward for complete sterilisation.

"It is something that is seen internationally in about 20-30 per cent of pregnant women, and that is a relatively high percentage. However, we don't have a figure for here, so we will differ from elsewhere in the world with that standard percentage.

"In the United States, they do screening of pregnant mothers for such things, by doing rectal and vaginal swabs just before birth," said De La Haye, as he added that internationally, one to two per cent of babies have infections transmitted to them at birth.

Two weeks ago, officials at the hospital denied the deaths, and the labour ward locked down when The Sunday Gleaner first made enquiries.

Our news team was told that "nothing of the sort happened, or is happening there", and the media was trying to "cause mischief". But sources were insistent that there was a problem with the babies dying in the nursery, although the infection was traced to the labour ward.

"There was a bug, yes. And yes, the labour ward was closed, but to the best of my knowledge it was only for 24 hours. Babies were then delivered from the induction ward, which is around the corner from the labour ward," one source emphasised.

In confirming the information from the sources, De La Haye said the number of deaths at the hospital was unusual.

"At Jubilee, you have about one death per month, approximately 10 per year. So the question is: is four deaths in a month unusual? Yes, it is. And it's because of that why the whole ward was swabbed to ensure that it is not something from the facility, which it is not. So they have that information now," he explained.

De La Haye said he could not disclose the particular organism that caused the infection, as he did not have that information.

Last year, the public health sector was left in a tailspin when an outbreak of klebsiella and serratia bacterial infection led to the deaths of several premature babies at two of the island's major hospitals.

The outbreak at the University Hospital of the West Indies and the Cornwall Regional Hospital resulted in 18 of 42 infected newborn babies dying in a three-four-month period.

That incident caused the reassignment of then minister of health, Dr Fenton Ferguson, in what became known as 'the dead babies scandal'.

This time around, Health Minister Dr Christopher Tufton said he was not aware of the babies' deaths when he was first contacted by The Sunday Gleaner, but promised to investigate the matter.

Tufton later asked health officials to make themselves available to speak to the issue, as he praised the staff at VJH "for the proactive action they took to arrest the situation immediately. That is something for which I give high commendations to the staff."