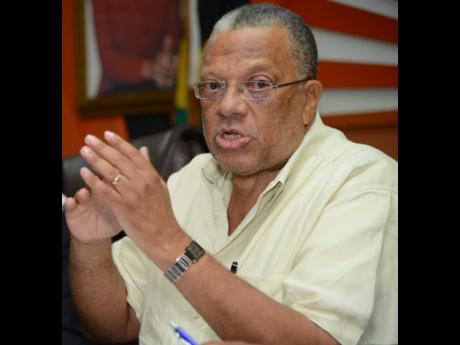 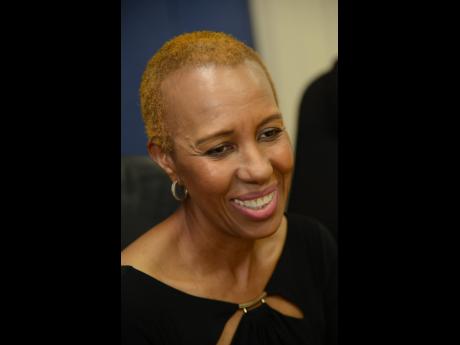 A senior opposition spokesman's claims that some long-established companies list subsidiaries on the Junior Market of the Jamaica Stock Exchange to avoid taxes were yesterday challenged by the Government as lawmakers passed legislation to continue the tax incentive to firms listed on the exchange.

In his contribution to debate on legislation to amend the Income Tax Act, Dr Peter Phillips, opposition spokesman on finance, said tax avoidance considerations seem to have loomed large as against a move to gain equity.

"These companies have, in some instances, spun off subsidiaries connected to these venerable parents that in order to secure tax relief rather than because of any pressing need for new equity expansion," Phillips asserted.

"In a number of cases, start-ups that are essentially financial services operators backed by long-established corporate players have taken advantage of the incentive and put entities in place that enjoy a significant competitive advantage in the sector against other players because the other players are being taxed at the rate of 33 per cent in the regulated sector," Phillips insisted.

He noted that the point had been made by various commentators, as well as the International Monetary Fund, that the country would be better served if it gave tax-free benefits to investors rather than to companies seeking to avoid taxes.

"What we need to do with both the senior and junior exchanges is to design a mechanism that provides an incentive to the people who want to invest and become participants in the adventure of economic growth," he added.

However, state minister in the Ministry of Finance and the Public Service, Fayval Williams, dismissed the claim by Phillips that the majority of companies have sought to raise minimum capital, which suggested tax avoidance considerations.

"I would like the member to consider that maybe it is not tax avoidance that causes companies to raise minimum capital but their assessment that when they list on the stock market, chances are, the price for the equity at that point in time will be the lowest price that they will see. And so you seek to minimise the percentage that you put on the market," she reasoned.

Commenting on some of the achievements of the Junior Market, Williams said that data showed that the tax incentive has encouraged economic growth.

She said that the 29 companies listed on the Junior Market had raised more than $5.73 billion over the period. Additionally, the market started with capitalisation of $521 million and has increased to $96.2 billion.

According to Williams, more than 1,000 permanent jobs have been created as a result of the listed companies and shareholders have been paid more than $4 billion in dividends.