Not much for us to get from Trump, Clinton presidency - local watchers 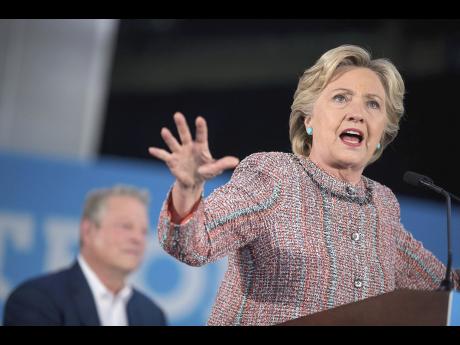 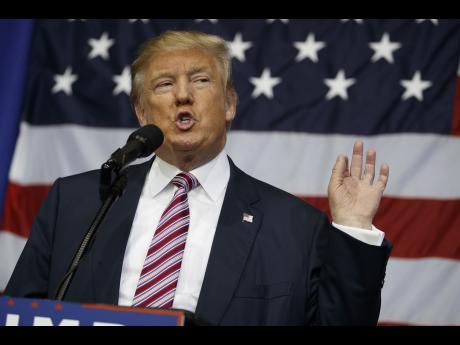 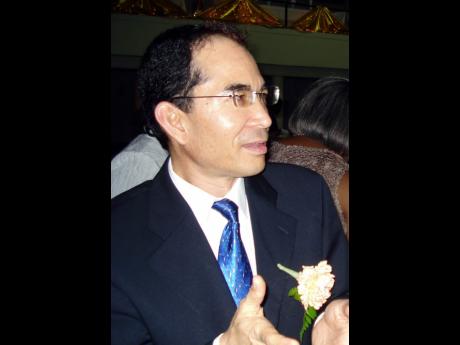 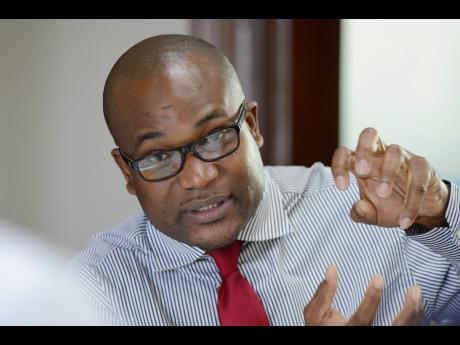 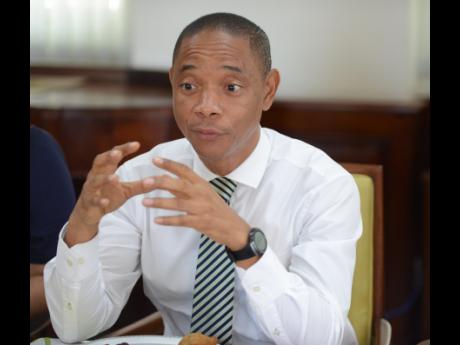 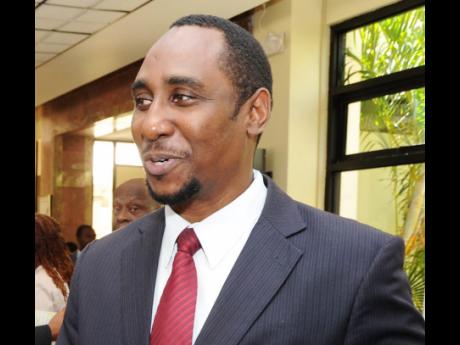 Jamaicans appear not to have deluded themselves into thinking Jamaican and Caribbean affairs will receive much attention in the United States presidential election campaign now in its homestretch.

Local watchers, however, believe that the indirect implications rest in the positions on immigration and jobs, which are big ticket items for Americans.

Democratic nominee Hillary Clinton, whose leaked emails speak of ‘open borders’, and her Republican opponent, Donald Trump, who wants to ring America with a wall, have contrasting positions on those issues and most others.

In any case, representatives from academia, business, politics, and the trade union movement say there’s no perfect candidate whose presidency will mean only favourable policies for Jamaica and the region – if at all.

“Jamaica and the Caribbean are well down on their list of priorities. They are not going to be thinking directly about us, so we would have to be thinking about indirect effects.

“With Hillary Clinton, you would have rationality. She’s somebody who will create reasoned policy, which not only benefits the US, but, hopefully, would benefit other regions near it.

“With Donald Trump, there’s no rationality. The man is completely irrational. He doesn’t seem to have any policy framework to work with. He just speaks whatever comes to his mind. For Jamaica, and for the world, it’s a matter of having somebody in charge of the US you can reason with and who will see different points of views and will even understand that the US has some obligation to Jamaica as a big neighbour to a small number. For Donald Trump, Jamaica probably doesn’t register except that a whole lot of black people come from Jamaica, and he’s going to lock up a lot of black people who are giving trouble and remove them. You can’t see much good coming from Trump.”

“If you look at both candidates’ interpretation of the economy, this is where the big issue is going to be for Jamaica. Trump, on one hand, says he wants to ‘make America great again,’ meaning that he will be bringing back American jobs and he will not be outsourcing a lot of American jobs. That will have implications for countries like Jamaica. Things like our business process outsourcing (BPO) sector. That will be impacted if a Trump presidency comes into being and he decides that he’s going to keep most of these American jobs on their shore. Maybe, also, we’re going to see tighter immigration with a Trump presidency, and that will have implications for the movement of Jamaicans.

“On the other hand, what I’ve heard Secretary Clinton say is that ‘we want open borders’, and with open borders, what you should be seeing if those promises come to hold, is that there would be much better management of issues to deal with immigration. But, also, I would have expected under a Clinton presidency, since you’re not hearing much about trying to stop American jobs from going overseas, what you will see is a more favourable climate for things like outsourcing to the BPO sector. It is very clear, though, that these people are running on a ticket to bring back America to its glory days, and I don’t think they will enter into any policy decision that is going to be inimical to America’s interest. So anything that you’re going to get in Jamaica must be something that they are also going to benefit from."

“I think Clinton will follow similar policies like Obama. From the point of view of reaching out, particularly to small island states like Jamaica, we stand a good chance of getting better trade relationships with Hillary Clinton. She’s a lot more diplomatic than her opponent. She knows how to handle foreign policy, and the way she deals with Europe is going to be very important for us, especially in terms of oil prices.

“Under Clinton, I think that the immigration concerns are still going to be there for the United States. I don’t think it will get any easier.

“From the point of view of Trump, I just get this feeling that if a Trump presidency comes in then he is definitely going to create a new thinking in the US where it’s the US against everybody else. I think it could strain relations, certainly with us in the Caribbean, and definitely, with the Middle East and Europe. The other negative for him, among the many, I don’t think he has the capacity, like Hillary, to deal with the crises in the Middle East, and, therefore, you might see some jitters in the oil markets that could have an impact on us. I really don’t see any positives with Trump.”

“From a trade union perspective in the Jamaican context, we have seen a decline in the strategic importance of Jamaica for US politics. I don’t see us being any worse off or better off under a Trump or Clinton presidency because we no longer offer strategic importance to the United States, and this is even more so with the heightened interest in Haiti and Cuba. The biggest issue I think we might face is the heightened scrutiny we may get from a security standpoint because of the impact that some of our activities have been having on US citizens. I don’t think we matter significantly to a Donald Trump in relation to any of the things he wants to do.

“We have always been complaining about our porous ports and the impact that US arms are having on us, but I don’t see where they’re going to put any significant policy measures in place to stem the flow of guns.”