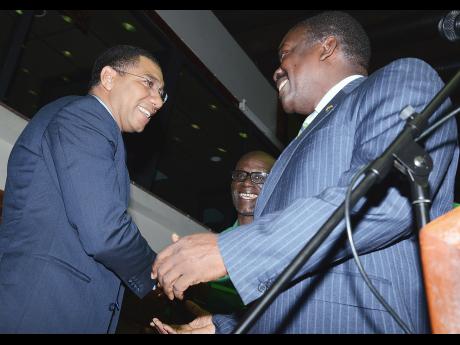 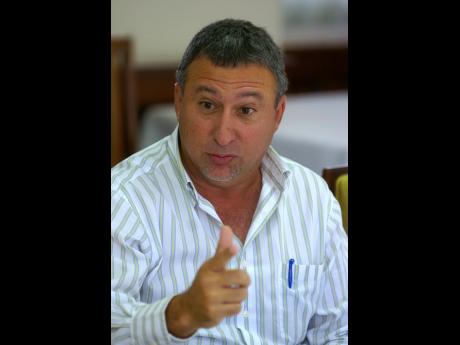 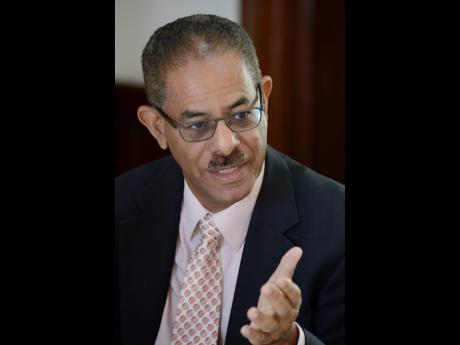 At least two key sector leaders want the two major political parties to carry out campaigns in a civil manner that will not disrupt productivity in the run-up to the local government elections announced yesterday for November 28.

Warren McDonald, president of the Jamaica Chamber of Commerce, said the business sector welcomed the relatively short campaign period, which is to the benefit of commerce.

"We would want a clean and fair election, one with minimum disruption in terms of political violence," McDonald told The Gleaner yesterday.

He also praised both political parties for agreeing to engage in two 90-minute debates organised by the Jamaica Debates Commission (JDC).

"This is the kind of thing we support, where any differences in policy can be highlighted rather than the usual political mumbo jumbo," he added.

Brian Schmidt, deputy chairman of the JDC, told The Gleaner yesterday that the commission was fine-tuning plans to announce the format and timeline for the debates on Monday.

Arguing that Jamaica's politics have matured significantly, Metry Seaga, president of the Jamaica Manufacturers' Association, said he was looking forward to business as usual during the period of campaigning.

Oozing with confidence, Jamaica Labour Party Leader Andrew Holness said yesterday that he was ready to hit the ground running to campaign with councillors and councillor caretakers to ensure that the party scores victory in local government polls.

Nomination Day is on November 11.

At the same time, Opposition Leader Portia Simpson Miller said the People's National Party (PNP), which now has a stranglehold on all 12 parish councils, the Kingston and St Andrew Corporation, and the Portmore Municipality, said her party would defend and retain them all.

She welcomed the election announcement, saying it gives the people an opportunity to elect a government that will govern their affairs at the local level.

"The PNP has a proud and enviable track record where local government is concerned. We have consistently placed the people's government on the agenda of development, and this is why we entrenched local government into the Constitution of Jamaica so that no administration can arbitrarily dismantle it," Simpson Miller said in a release.

However, Holness, who spoke during a meeting of JLP councillors and caretakers at the Jamaica Conference Centre, downtown Kingston, yesterday, urged councillors to meet with at least 70 per cent of persons on the voters' list in their divisions.

He charged the councillors to engage in "hand-to-hand" campaigning.

"You have to be on every street, every lane. I challenge you to go to every yard. I set a target for you that you should know, meet, shake hands with 70 per cent (of persons) on the voters' list because you are the ultimate in representation."

He said the elections were called so that councillors could play their part in supporting the growth agenda of the administration.

Minister of Local Government Desmond McKenzie, who announced the date of the local polls, said it was now time to shift the balance of power in the parish councils.

McKenzie said he had no intention to delay the polls any further, noting that the elections had previously been postponed for too long.

The JLP says it has selected all 228 candidates for the upcoming elections.

Party Chairman Robert Montague said the party had asked the police to run background checks on all its candidates.