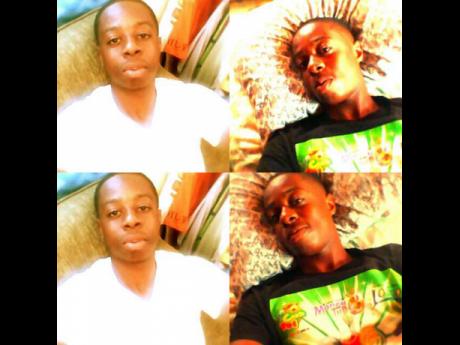 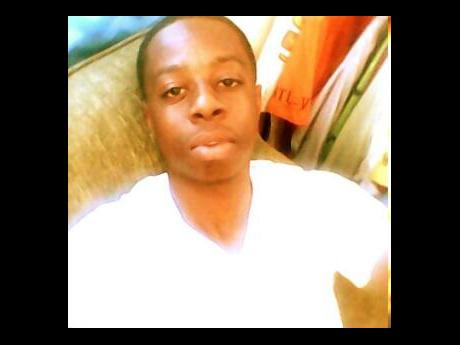 The 17-year-old sixth-form student and his teammates were on their way home after contesting an Inter-Secondary Schools Sports Association (ISSA) Under-19 basketball game against Cornwall College when he reportedly fell ill on the school bus.

He was rushed to the Cornwall Regional Hospital where, after being revived for a short while, he was then pronounced dead minutes after 7 p.m., plunging his teammates, family and the school sports fraternity into deep mourning. Reports are that he died from a heart attack.

"Something is definitely wrong. Too many of our student athletes are dying at games," Williams pointed out.

"The Inter-Secondary Schools Sports Association and all the schools must find a way to have these players properly and completely screened for any underlying medical condition."

He continued, "I am deeply saddened and worried. My deepest sympathies to his family and to Spot Valley High. We have lost a real talent and great young man."

Williams reasoned that care needs to be taken in regard to the athletes, many of whom, he said, are consuming energy drinks, among other things, to restore vigour following exertion on the field or court of play, without them understanding the medical implications involved.

"I witnessed players either before and some after a game, drinking these energy drinks. I am sure that they are thinking it's nothing to be concerned about," Williams told The Sunday Gleaner. "However, I am certain it has something to do with some of these unusual deaths."

He warned, "It is unknown to us as adults, as well as to some of our children what medical complications they may have, and by consuming these beverages and, by the way, some smoke weed also, there is serious medical implications in the end. We have to take a stand now or face more deaths."

In the meantime, Elfratio Remekie, basketball national coordinator, has offered condolence to Ramsay's family and the school.

He said a team from ISSA will be at the Spot Valley's devotion tomorrow morning to offer support in their time of grief.