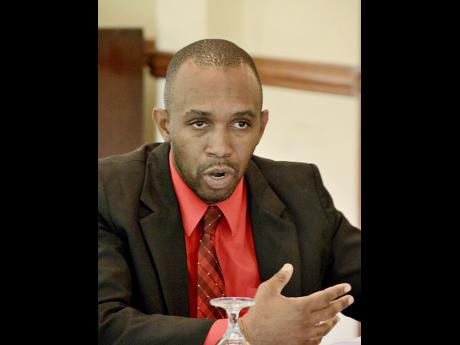 Ian Allen
Michael Gottshalk, director of communications and public affairs at the Manchester Chamber of Commerce. 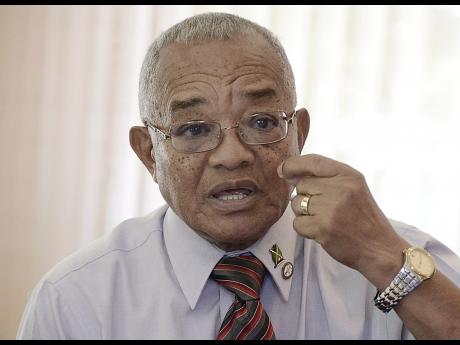 Crime is continuing to cause grave concern for citizens in Jamaica, including various stakeholders in Manchester who are expressing worry over the negative impact it has been having on businesses and development.

Michael Gottshalk, director of communications and public affairs at the Manchester Chamber of Commerce, while addressing journalists during a recent Gleaner Jobs and Growth Forum at the Mandeville Hotel, said the issue was even more disturbing, as criminal activities continue to spread to remote areas.

"A big threat to businesses in Manchester is crime. It is affecting us a lot. We are trying to bring on initiatives which can assist with that. Using our motor vehicle repair fund, we are assisting the police to get their vehicles up and running as quickly as possible. We continue to assist them with their CCTV (closed-circuit television) project, where they are able to monitor movement in and around the business sector," he said.

"Most recently, I see where some more cameras are being installed. What we would love to see happening though and I think it's in the pipeline - Mandeville is pretty covered, but crime is expanding to other areas which never experienced those levels of crime - I think that the project has to take it further and outfit cameras in other remote towns such as Christiana."

Added Gottshalk: "We urgently need to get these cameras up and running and brought into commission so that we can have a more widespread management of the area."

Acting deputy superintendent at the Manchester Division of the Jamaica Fire Brigade, Rohan Powell, shared similar sentiments, indicating that crime has caused their jobs as firefighters to be more difficult.

"When we get called to some places, if the police are not going, then we are definitely not going based on what would have resulted from the nature of the call. We know there are some hostile places. If ever we get a call from Job Lane (community), we must go there with police. We have had our unit damaged after responding to incidents. Firefighters even received injuries from irate citizens," he said.

Calvin Lyn, former member of parliament and managing director at Lyn's Funeral Home, has, however, suggested a more preventative approach.

"When a former prime minister came up with the Values and Attitudes Programme, he was scorned and laughed at, but, for me, that is where we should start. We have to start in the schools and change the culture among the younger population," he said.