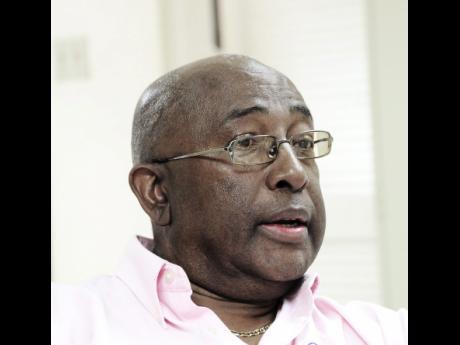 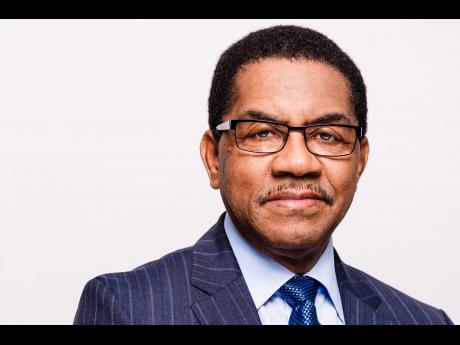 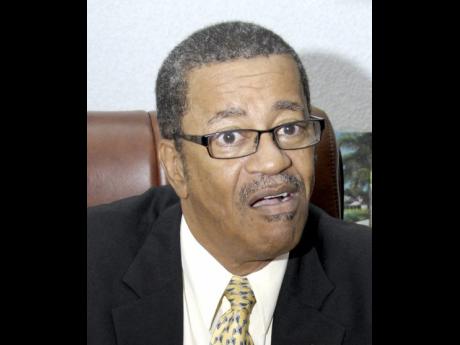 Several industry leaders who were engaged to head the transformation of select high schools into science, technology, engineering and mathematics (STEM) academies are in doubt about whether or not they still have a role in the initiative that was introduced under the previous administration.

Queries made by The Gleaner indicate that the industry leaders have received no official communication about the STEM academy programme since Ruel Reid took up the post of education minister eight months ago.

Reid has, however, continued to reiterate the fact that the establishment of the STEM academies is a high-priority item for the ministry and, in one case, suggested that the schools targeted in the programme have already been transformed into STEM academies.

"Several high schools have been transformed into STEM academies so that parents and students can select those schools specifically, because they want to focus on those areas," he said, while speaking at the opening ceremony for the ExSEED workshop held in July.

Livestock industry leader Dr Keith Amiel, who was engaged to oversee the transformation of Dinthill Technical High into a STEM academy based on livestock and small ruminant farming, told The Gleaner that he was not sure if the STEM academy programme was still on the ministry's agenda since the change in administration.

"The current Government has not embraced it, as far as I know, so everything came to an end. The chief education officer assured me that it would have been back up and running in a month and they would have a budget to see it through, but I have not heard anything since," he said in response to questions from The Gleaner.

When The Gleaner reached out to shipping industry leader Grantley Stephenson, who was appointed chairman of the STEM Transformation Committee at St Andrew Technical High, he indicated that he, too, has yet to receive any communication from the ministry but has, in good faith, continued to work with the school to build out their STEM programme.

Telecommunications expert Hugh Cross, who was to lead the process of restructuring Dunoon Park Technical High into a STEM academy focused on telecommunications and new-media technologies, indicated that he had stopped working with the school, as he was of the impression that the programme had been scrapped.

His separation from his post as chief executive officer of the Universal Service Fund also seems to have been a disincentive for him to continue with the programme at Dunoon.

Amiel has advocated for the programme to continue, arguing that STEM is very important for Jamaica's future development.

"Everything has been on hold until a budget has been assigned. The new minister has said all systems go, but that has not happened. Maybe he has asked other people to do [carry out our duties], and if that is the case, I have not been made aware of it," he said.