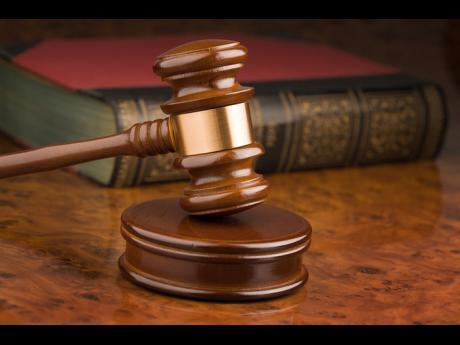 The extradition matter of Lavrick Willocks, the alleged mastermind behind the Jamaican scamming in the United States has been scheduled for mention on November 22 in the Kingston and St Andrew Parish Court.

By that time, his attorney Tom Tavares-Finson should have reviewed the relevant documents and decided on his next move.

Willocks is wanted in the United States on lottery scamming charges in relation to a scheme that fleeced Americans of millions of dollars.

On his first court appearance today, Willocks said nothing as Tavares-Finson requested time to contemplate his next move.

Willocks was dressed in a white t-shirt and white pants.

He was captured hiding in the garden of a Kingston hotel on Sunday, ending a long-running search for him.

Prosecutors in a related extradition case now before the Kingston and St Andrew Parish Court revealed that Willocks has been described by American law enforcement officials as the leader of a criminal organisation.

He is said to have used an advance fee scheme to defraud 80 elderly persons of approximately US$5.6 million.