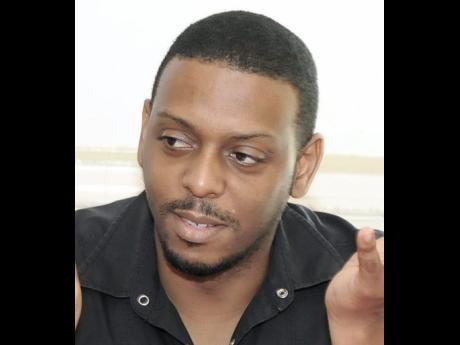 A parliamentary committee has rejected an opposition member of parliament's request to have taxpayers fund the refreshments for guests at ceremonies for a $1-million sporting competition.

Dwayne Vaz, the Westmoreland Central representative, had submitted a sports development project to the Constituency Development Fund (CDF) Unit in the Office of the Prime Minister, which recommended approval.

He submitted the project under the human and social development heading for funding of the Central Westmoreland Sports Competition 2016 to be implemented by the Institute of Sports.

However, it was rejected yesterday when it came before the CDF Committee of Parliament, which must approve projects before any money from the CDF coffers can be released.

Committee Chairman Everald Warmington noted that based on the documents, the MP wanted funding for refreshment for guests and a public address system for the opening and closing ceremonies. "The committee doesn't pay for these, and we mentioned it before. So, this one is withdrawn until it's corrected," he told the meeting at Gordon House. "I think if you have these clubs performing, they must can sell some bottles and buy refreshments fi dem guest."

Warmington later explained to The Gleaner that it has never been part of CDF policy "to pay for refreshments and those stuff or pay fees for vampires and those".

"You couldn't expect the Government to pay for refreshments for guests," he added.

Dr Dayton Campbell, MP for St Ann North West, said it has been his understanding that proposals cannot be submitted requesting funds for certain events and provisions, including food.

Vaz could not be reached for a comment, as telephone calls went unanswered.

Each MP has been allocated $20 million from the CDF to spend on projects for constituencies this fiscal year.