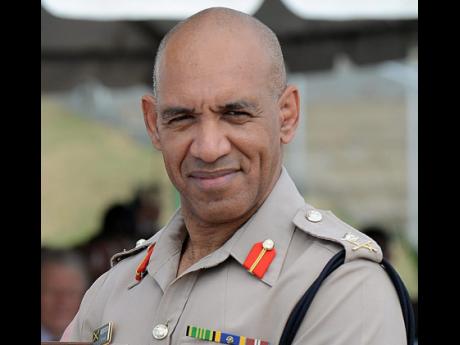 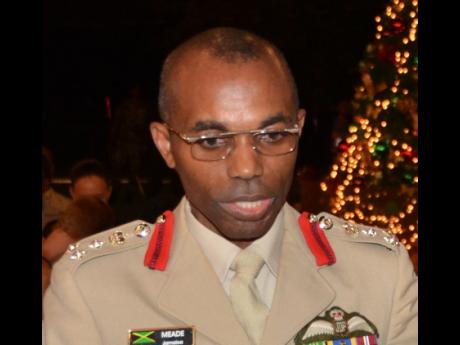 Major General Antony Anderson is stepping down as chief of defence staff (CDS) of the Jamaica Defence Force (JDF) to become the first national security adviser (NSA) to the Government.

A statement out of Jamaica House last evening said that Prime Minister Andrew Holness announced the creation of the office of national security adviser, and the appointment of Major General Anderson to the post, which makes him the Government's principal technical adviser. He takes up office on December 1.

The statement said that the creation of the office of the NSA was a critical move in supporting and coordinating Jamaica's national security superstructure.

"General Anderson will advise the prime minister and the minister of national security through the National Security Council on matters of internal and external security affairs, which broadly include defence, crime and security, public safety-related policy and strategy, inter-agency cooperation, partner-nation engagement, and regional and international security," it said

General Anderson, who has served as chief of defence staff for six of his 32 years in the JDF, will be succeeded as CDS by Brigadier Rocky Meade.

Brigadier Meade has been deputy chief of defence staff for five years and has served the JDF for 32 years.