Director of elections pleased with conduct of local gov't polls 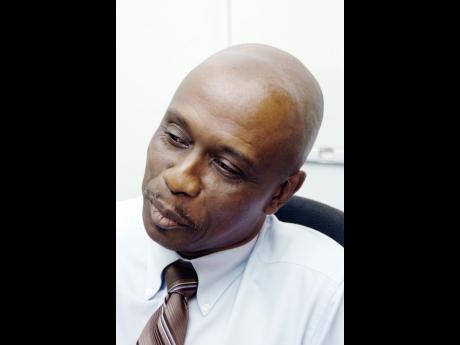 Director of Elections Orrette Fisher has heaped praise on the more than 30,000 election day workers who he said ensured the successful completion of another vote.

Fisher yesterday told The Gleaner that the staff at the Electoral Office of Jamaica (EOJ) worked tirelessly, and in trying circumstances, with some even having medical episodes because of the intense work to maintain the integrity of the elections.

"I am amazed at what we were able to achieve, given the short time we had to prepare. We did extremely well and I am proud of my team, because they have really worked," the director said.

He said though the EOJ had some challenges leading up to the election, the strength and dedication of the staff prevailed.

He also said the EOJ would embark on a review of Monday's poll early next year but, before Christmas, will seek to pay its workers.

According to Fisher, the operating budget of the EOJ for the local government elections was under $1 billion since materials and equipment used in the February 25 general election would have been reused for Monday's election.