Seized! Court places clamp on $400m in property traced to J'can couple jailed in the US 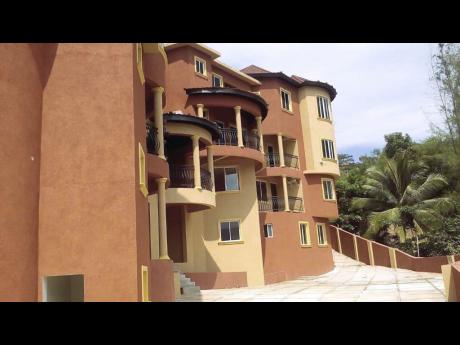 One of the multimillion-dollar houses on which the Supreme Court has placed a freeze. 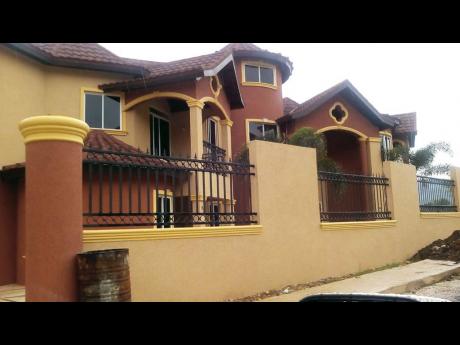 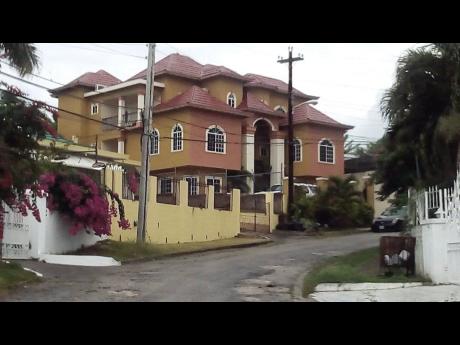 Another of the Montego Bay houses traced to the couple. 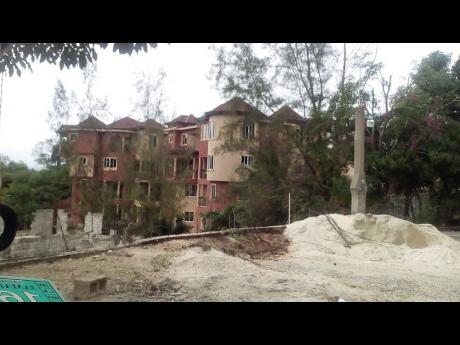 Nestled among the lush greenery in Montego Bay.
1
2
3
4

The Supreme Court has placed a freeze on four high-end properties, valued at nearly $400 million, that were traced by local investigators to a Jamaican couple that has pleaded guilty to drug trafficking and money laundering charges in the United States.

The multimillion-dollar real estate, according to the Financial Investigations Division (FID), is in the names of Damian Edwards, his wife, Hopie Dawn Edwards, and a company they established as a "front" to hold the properties.

Among the properties the FID said were traced to the couple is a 16-unit apartment complex, valued at $180 million, that occupies approximately 20,000 square foot of land in Montego Bay, St James. "This was built with cash ... United States dollars," a law-enforcement source revealed.

Armed with this finding, the Office of the Director of Public Prosecutions applied to the Supreme Court and obtained restraint orders last month for all four properties. A restraint order bars the owner of a property from selling, transferring, or leasing it until the case is completed.

The two were among four persons who were arrested in the state of Ohio in February this year in a massive drug bust that netted 3,600 pounds of ganja, US$1.3 million in cash, three firearms, and five motor vehicles.

Following their arrests, US law-enforcement officials indicated that the two led a drug-trafficking ring that transported large quantities of marijuana between the states of Arizona and Ohio.

Jamaican law-enforcement officials told The Gleaner that personnel from the US Marshall Service were in the island working with the FID to manage the properties traced to the couple.

The properties, one of which is occupied by tenants, are to be disposed of, and according to one official, the proceeds will be shared between the governments of the Jamaica and the US.

"There is a signed MOU between Jamaica and the United States in regard to how the proceeds derived from these assets are shared between both countries. Typically, in a drug case, it is shared 50-50," the official explained.

Drugs not the answer, young people - Chuck
Damaged by drugs charge - Wife walks out of marriage after husband’s weed trial drags on for four years
Sicario: An escalating war against drugs