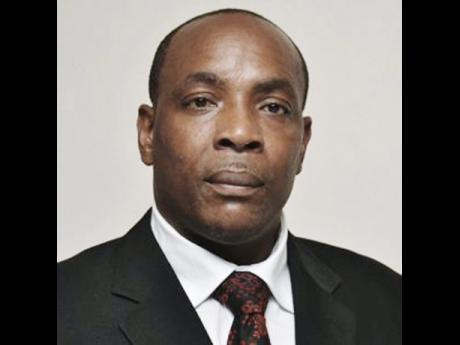 At the end of the recount, which took place under the watchful eyes of presiding judge Kasha Grant at the St James Parish Court in Cambridge, Reid won by a close but decisive margin of 1,049 to 1,047.

It should be noted that while Reid emerged as the winner, Harris claimed the majority of the 19 ballots, which had previously been rejected following the official count. Of those ballots, Harris was given nine votes, Reid six, while the other four were rejected after it was decided that they were not properly marked.

Attorney-at-law Gordon Brown, who represented Reid during the recount, said he was of the view that the proceedings were conducted fairly.

"I think that what we experienced today represented a further triumph for democracy," said Brown. "The people have spoken, the system has spoken, and the system has delivered. We are very grateful that at the end of the day, it was resolved in favour of Mr. Reid."

Satisfied with the outcome

Attorney-at-law Charles Sinclair, who represented Harris, declared that his team was satisfied with the outcome and would not pursue any further actions.

"There is another stage we could go (to challenge the result), but in this particular case we are not looking at that, because we are satisfied as to the result, that all the ballots that could possibly come back in came back in," said Sinclair.

Following the official count on election night, Reid tallied 1,043 ballots, to Harris' 1,038, which prompted the request for a magisterial recount by Harris' team.

Reid's victory following the magisterial recount means that he will join the PNP minority in the St James Municipal Corporation, which currently has three PNP councillors and 13 JLP councillors.

Because of the magisterial recount, the Salt Spring division was the only unrepresented division during the installation ceremony for the new councillors for the St James Municipal Corporation.