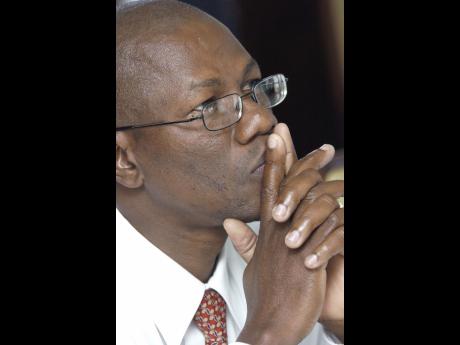 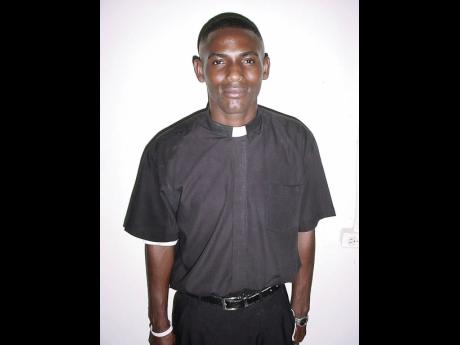 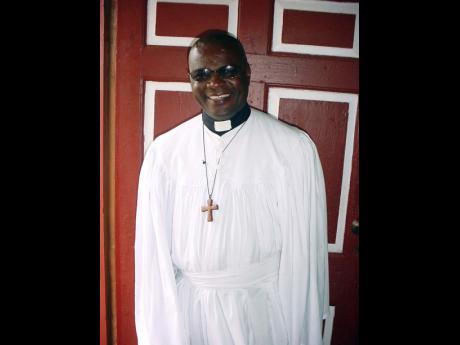 The fallout from the sex scandal rocking the Moravian Church in Jamaica worsened yesterday when two of the most powerful members of the church administration stepped aside.

President of the Moravian Church in Jamaica the Reverend Dr Paul Gardner and vice-president, the Reverend Jermaine Gibson, have both moved away from all positions in the church amid the sex-abuse scandal rocking the religious body in Jamaica.

The resignations were tendered yesterday to Bishops Stanley G. Clarke and Devon Anglin, the spiritual leaders of the Provincial Elders Conference of the Moravian Church in Jamaica and Grand Cayman, following a string of problems besetting the church, including the fact that one of its ministers is before the court on an alleged sex charge and a series of emails such as a seven-page email to Bishops Clarke and Anglin, written by a woman two days ago, titled "The Shame is Yours".

The email details damning allegations and the bishops disclosed that the church is to set up an independent committee to investigate them.

"We intend in short order to set up an independent committee mutually accepted by us as bishops and you to thoroughly investigate the matter and thereafter take the appropriate actions," said Clarke and Anglin in response to the email writer.

According to the complainant, the series of incidents began at the Mizpah Moravian Church in Manchester when she was 14 years old and continued for years.

Bishops Clarke and Anglin, in acknowledging receipt of the complaint, informed the writer of the decision to establish the independent investigative committee.

They also told her that Gardner and Gibson had stepped aside and that the appropriate actions would be taken by the church upon completion of the independent investigation.

The email complaint and the bishops' response were copied to Gardner and Gibson, as well as a Gleaner columnist, a human rights advocate, and a public commentator.

Yesterday, Gardner told RJR's Emily Shields that he had been advised not to comment on the matter relating to recent developments in the church.

The church's shame began two weeks ago when the Reverend Rupert Clarke was allegedly caught having sex with a minor in a motor vehicle in St Elizabeth. He resigned from his position in the church once the charges were levelled against him.

The minor is now in the State's care, and Clarke is out on bond. Gardner previously denied knowledge of sexual misconduct involving Clarke, but email correspondence between him and another Moravian member, Dr Canute Thompson, showed that he did respond to Thompson on the matter.