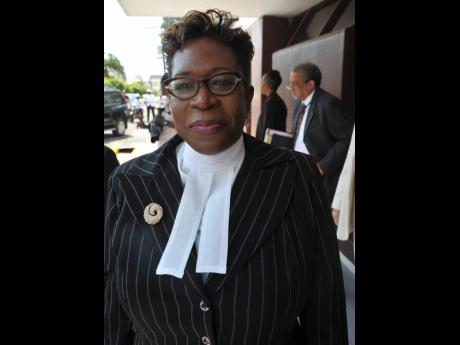 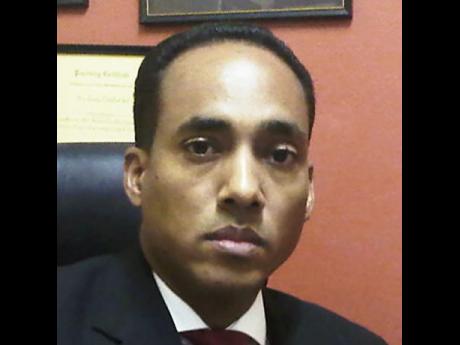 Some major players in the local justice system have welcomed the admission by Justice Minister Delroy Chuck that political administrators over the years have failed to provide sufficient funds for its smooth operation, and his vow to provide additional resources in the not-too-distant future.

"I concur with the comment, applaud and encourage the minister in the interest of the public. I would also commend the former justice minister, Mark Golding, and the current minister. This minister is trying his very best to see if he can enhance the capacity of the courts, so I commend him," said Director of Public Prosecutions (DPP) Paula Llewellyn.

According to the DPP, Chuck should be applauded and encouraged for his efforts to improve the justice system.

"If the capacity of the system cannot keep pace with the intake of the cases coming into the system, then we are going to be in serious problems," said Llewellyn.

"All stakeholders in the system, the police, the judges, the clerk of courts, the councils, the policymakers, the technocrats, ... have to be managerially astute in how we make plans and implement and place resources into the system. We all have to work together in respect of how we go forward, in the interest of the public," added Llewellyn.

"The honourable minister's comment is very accurate and it's very good to know that, perhaps for the first time, such a sincere approach has been taken to identify the issues that are plaguing the justice system," Champagnie told The Sunday Gleaner.

According to Champagnie, the justice system has suffered mainly because governments usually seek the interest of the programmes they implement rather than making improvements to the system.

"I am particularly pleased that it's so candidly put by him. I would go further to say that the minister's statement is not too far removed from a former minister of government, the late Carl Rattray, who it is reported said that there is no vote in justice. I think the inference then was that fixing the courthouse or improving the justice system in a particular community is no real basis in terms of electors voting for their respective representatives.

"The temptation is always towards putting economic resource towards things that appear more tangible and beneficial in the short run," said Champagnie.

Chuck used a Gleaner Editors' Forum last Friday to admit that the political leadership has failed to properly finance the justice system over the past 40 years, and vowed that this would be addressed with a significant boost in the money allocated to it in the 2017-2018 fiscal year.

Just under $6 billion was allocated to the justice ministry this year.