Watch out, Commish! - Security experts offer advice to the next police commissioner 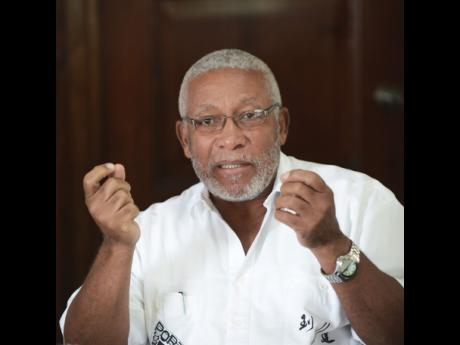 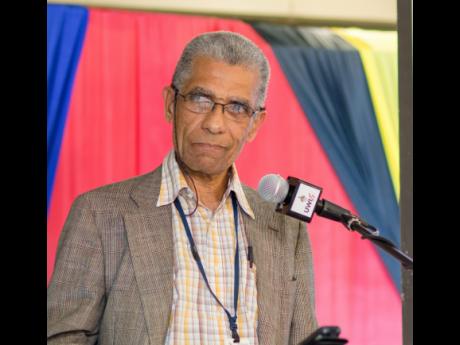 With the Police Service Commission expected to name a new head for the Jamaica Constabulary Force (JCF) shortly, two of the island's leading crime experts are urging whoever gets the job to ignore the demands of those with vested interests.

"Those forces who would want the kind of commissioner of police who can make their little problems, when they come, disappear," Lewin told The Sunday Gleaner, as he argued that it is critical that the new head of the JCF does not fall prey to these forces.

He warned that these powerful forces want a police commissioner who "they can talk to".

Lewin's concerns were echoed by director of the Institute of Criminal Justice at the University of the West Indies, noted crime researcher, Professor Anthony Harriott.

"The next police commissioner must expect a lot of pressure," said Harriott, as he told our news team that the severity of Jamaica's crime issues requires serious and consistent efforts on the part of those in leadership.

"It's a huge responsibility, and anybody who sits in that chair must understand that it is going to be a very stressful job and it requires a clear head.

"Serious leadership challenges are going to be presented to motivate the members of the police force and to get them to act in effective ways because it's a critical moment in the country with respect to the crime problem," added Harriott.

He noted that after a few years of significant reduction in serious crimes there has been an unwelcome change over the last two years.

"So any police commissioner is going to come under a lot of pressure from the public to ensure that we don't regress and lose the gains of the last couple of years," said Harriott.

According to Harriott, accountability and transparency will be critical tools for the next head of the JCF.

"When we look at all of these problems, the institutional incapacity and ineffectiveness in controlling the problem is a huge contributor. We need a more effective police service; there is just no question about that.

"We really have to keep pushing these things because it is not as if Jamaica has a normal crime problem, and because it is an extraordinary problem, it is not going to be solved simply by creating more jobs. The complexity of our problem is that we need to do many things at the same time," added the noted crime researcher.

Lewin, who also headed the Jamaica Defence Force before serving as police commissioner for 23 months between December 2007 and November 2009, said he expects the Police Service Commission to do a good job in selecting the new head of the JCF, and that person will have a mammoth task.

He added that whoever is appointed commissioner of police will have his support and ought to have the backing of the nation as "their success is our success, but we will hold them accountable".

‘No supervision’ - POCA head worries about lack of accountability in the police force
Wealthy in fear because of crime rate, study shows