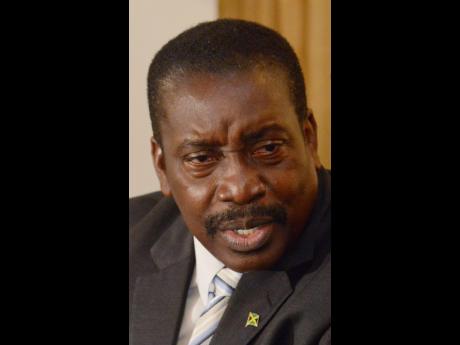 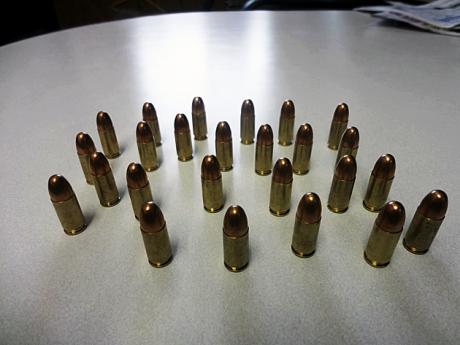 Firearm ranges across the island are to come in for closer scrutiny amid allegations that bullets from these facilities are finding their way into the hands of criminals.

There are about 13 shooting ranges operating in the country, with at least six authorised to sell ammunition.

"The FLA (Firearm Licensing Authority) board has informed me of certain allegations, and I know they have launched an audit into the general operations of all ranges," National Security Minister Robert Montague told The Sunday Gleaner.

"So there is a general audit of all the ranges and there is supposed to be a stakeholders' meeting where all the range owners will be brought in for a general discussion as regards the dos and the don'ts," said the minister.

"The FLA board is taking the discharge of its duties seriously and is methodically and thoroughly treating with all allegations on all aspects of the gun trade. I want to commend the board at the FLA."

He said the audit is not new, but is being intensified over a specific period to treat with the allegations.

Efforts to get details of previous audits have so far been unsuccessful, with officials citing security concerns, but The Sunday Gleaner has learnt that operators of rifle ranges have, in the past, been mandated to increase security, increase video surveillance and ensure proper 24-hour monitoring of these facilities.

While not confirming the findings of the FLA, Montague said the latest audits relate to recent claims about the operation at these ranges.

He told The Sunday Gleaner that the audit will not only focus on ranges, but all facilities that deal with firearms and ammunition.

Licensed firearm holders will also be held more accountable, as Montague has issued policy directives for a logbook to be developed, where these persons will have to account for the legitimate 50 rounds they are allowed annually.

"There are 40,000 private firearm licence holders in the country, and if each is allowed 50 rounds, that will give you two million, and if 10 per cent of that is leaked into the criminal underworld, that is 200,000, which is a frightening amount. So we are taking the steps to treat with it," said Montague.

He added that the Government is taking a holistic and comprehensive approach to fighting crime on the island, with the Jamaica Defence Force Coast Guard having started using two new ships to monitor the island's coastline.

"There are 145 illegal points of entry (to the island) and we do suspect that ammunition is coming in through those, too, so we are treating comprehensively to lock down the source (of ammunition)," said Montague.