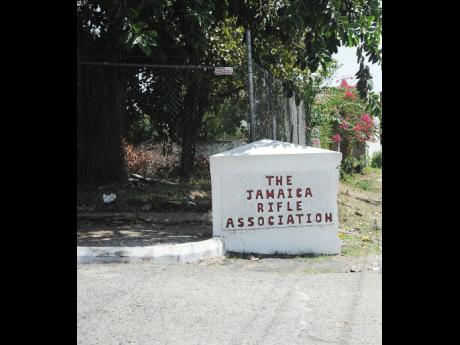 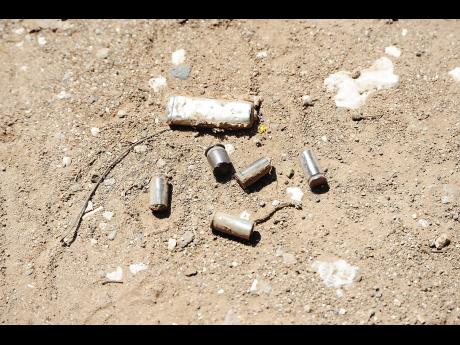 Ian Allen
Spent shells seen by our news team near the entrance of the Jamaica Riffle Association premises.
1
2

There are new concerns about security at one of the country's oldest and most popular shooting ranges.

Sunday Gleaner sources claim that proper checks and balances are not in place at the Jamaica Rifle Association (JRA) range on Mountain View Avenue in eastern St Andrew, making it possible for ammunition from the facility to end up in the hands of criminals.

"The JRA is an extremely sensitive and critical organisation in Jamaica. It is one of the most volatile security points in the country outside of our ports. The JRA is able to import ammunition and they are able to sell ammunition to the public under some controlled unregulated manner," a member of the private club told The Sunday Gleaner.

The source charged that unlike the police and the military, which have to document how much ammunition is used and how these rounds are used, at the JRA unlimited use of ammunition is allowed.

"What you have is an unregulated place where you can go in and buy ammunition with minimal security monitoring, and then kick this ammunition to the streets," said the JRA member who asked not to be named.

The JRA member said he felt compelled to speak out, given the spate of murders in Jamaica and the possibility that the manner in which affairs are being handled at the JRA club could be contributing to the ammunition in the hands of criminals.

He argued that the security measures in place to ensure that the members, and their guests, do not leave with ammunition are far from ideal.

"The FLA (Firearm Licensing Authority) has mandated JRA to upgrade its security systems; however, the security systems are manual, very archaic, as you walk in and you have to be a member, or accompanied by a member, and you sign in the serial number of the gun you are using, the calibre and how much ammunition you have on you; this is not verified," said the source.

"So it is not authenticated independently to determine whether or not what you just told them is true. Secondly, once you go on the range and fire the rounds there are lot of opportunities to 'so-call' fire them and leave with the rounds that they just bought."

But JRA president, Col Audley Carter, has rejected this claim. According to Carter, the JRA has the safest, most well established and probably the best range in the entire Caribbean.

While acknowledging that members are permitted to purchase an unlimited amount of ammunition, Carter said all of the ammunition bought has to be fired on the range or stored on the compound.

"If a member is coming in they are checked at the gate, the serial number of their weapon and the amount of rounds they are carrying in is registered. They then go to the clearing pit and clear their firearm, so that as long as they are on the compound the firearm is in safe mode," said Carter.

"Now, if they are going to shoot, they would go to the area where ammunition is purchased, it is fully recorded how many rounds have been bought, which are usually purchased in multiples of 50.

He told our news team that those members who have not fired all the ammunition they purchased would have to leave the rest in their lockers, which is contained in a gigantic vault.

But the disgruntled JRA member was adamant that this system has never been implemented.

He noted that a guest of a member who is allowed to shoot would not have a locker, so there would be no place for them to leave any ammunition they had not fired on the range.

Efforts to contact the FLA were unsuccessful last week.