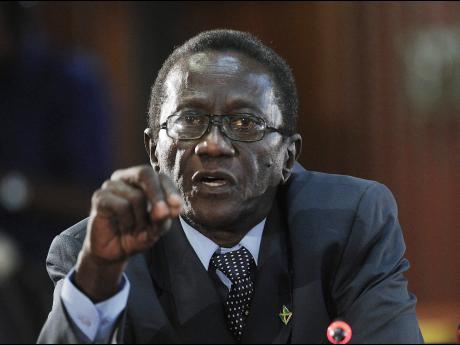 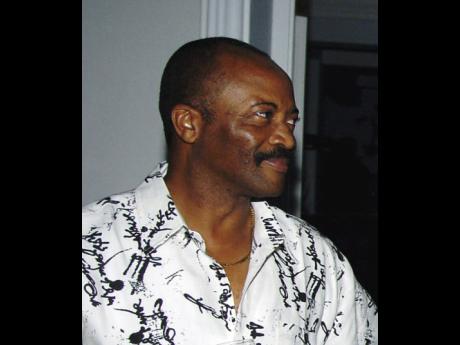 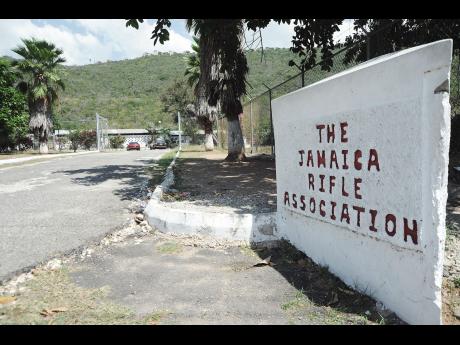 Dwight Nelson, the former minister of national security under the Bruce Golding administration, is among 10 members of the Jamaica Rifle Association (JRA) suspended for allegedly bringing the gun club into disrepute, among other charges.

But the 10 'dissidents' are fighting the charges, with seven of the long-serving members going to court to block their suspension or dismissal.

Letters indicating that disciplinary action would be taken against the 10 were allegedly issued after it was disclosed that they signed a letter to the Firearm Licensing Authority (FLA) expressing concerns about aspects of the management of the JRA.

A seething Nelson last week confirmed that he had been suspended, as he pointed to the exchange of correspondence between himself and the JRA and explained why he refused to attend a scheduled disciplinary hearing.

"I did not attend any disciplinary hearing because I did not think I breached any regulation. Can you imagine suspending a former minister?

"This is gross disrespect. I think they were out of order. I believe I tore up the letter because I was so angry," Nelson told The Sunday Gleaner.

Among those facing expulsion from the long-established gun club is a funeral home director, a motor vehicle dealer, and one of the island's leading competitive shooters.

JRA president, Col Audley Carter, acknowledged that the association has been taken to court by seven of its members to fight their expulsion, but refused to divulge much as he argued that the matter was sub judice.

"Seven persons have asked for a stay of execution of the judgment and that matter is before the court, so I really can't go into that," Carter told The Sunday Gleaner.

"For me to start divulging the reason why the other persons have not fought their expulsion would be pretty much addressing the case for the other people, so it is best for us to wait on the outcome and see what happens," added Carter in reference to the three dissidents who have not added their names to the court action.

While Nelson did not fight his suspension at the disciplinary hearing, he said he is in support of the initiated court action which is seeking to block the action of the association.

Nelson affixed his signature to a letter dated February 14, 2014 to the FLA, which raised concerns about, among other things, the storage and use of an ammunition reloading machine at the JRA.

The persons who signed the letter said that they wished to disassociate themselves from statements by the management committee of the JRA that the calibre of ammunition retrofitted or made by the machine was uncommon to the Jamaican landscape.

"We would like to make it clear that although we may want to have reloading facilities for the JRA we are not prepared, as law-abiding citizens, to endorse activities in an unsecured location and no system of accountability," the 10 dissidents said in the letter to the FLA.

The letter was reportedly forwarded to the JRA by the FLA, sparking immediate moves by the leadership to censure the dissidents.

"This is the ultimate punishment for whistle-blowers. We did what we knew was right in the interest of the country and now we are to be punished," said one of the 10 dissidents who asked not to be named.

In the meantime, Nelson told our news team that even though he has been suspended until June, he does not believe he will again use the Mountain View Avenue-based club.

"It's something I have to consider because I have alternatives. There are gun clubs all over Jamaica and I could use one of the alternatives. I believe I would be welcomed to use any of them," said Nelson, who is not part of the team which has taken legal action.