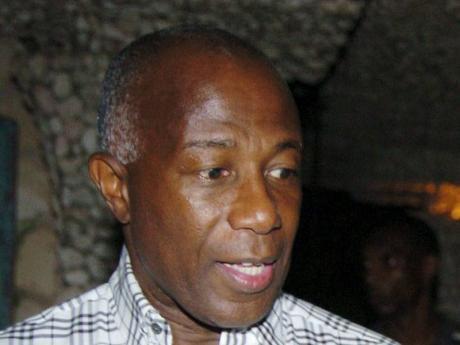 High-profile attorney Harold Brady says he will be appealing the decision of the Disciplinary Committee of the General Legal Council (GLC) to strike him off the roll of attorneys.

The Committee handed down the ruling on Saturday after Brady was found guilty of misappropriation of funds.

It's his second reported offence in six years following a reprimand handed down in 2011 also in relation to the management of funds from a client for the construction of a townhouse in the Corporate Area.

Last night, Brady told The Gleaner/Power 106 News that he would this week file the appeal against his disbarment handed down on Saturday.

The decision to remove Brady from the list of practising attorneys is the result of a broken deal involving former government minister Dr Neville Gallimore and an attempt by a company he operated to purchase a property from the Factories Corporation of Jamaica (FCJ).

In April last year, The Sunday Gleaner first reported that Dr Gallimore started proceedings for the purchase of a property at the corner of Marcus Garvey Drive and Industrial Terrace in 2011.

Years after making total payments of $142 million, he has not received the title for the property.

Brady has insisted that the money is now paid to the FCJ.

However, the Disciplinary Committee of the GLC has ordered that he should pay restitution in the amount of $110 million.