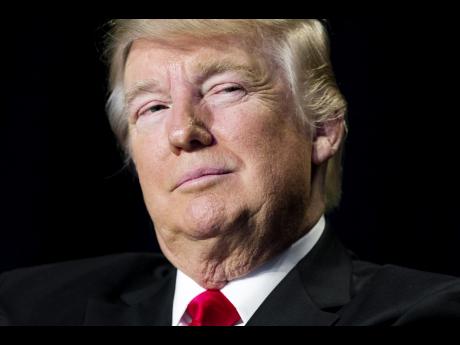 United States President Donald Trump has signalled that he will potentially be cutting the amount of money his country gives as aid to other nations. Jamaica, like many other countries, might be affected by this move.

Dennis Chung, chief executive officer of the Private Sector Organisation of Jamaica, said this could mean that important entrepreneurial and educational programmes will be impacted.

"A lot of projects out there might be affected. There are some grants that we get, and all of that. Quite a bit is education. I think maybe it would affect us from that point of view. It will have effects, but I am not sure what the impact is," Chung told The Gleaner.

into developing entrepreneurial skills within communities and empowering residents to fend for themselves.

Trump has proposed budget cuts in many areas, including the US State Department, in part to help bolster his proposed multibillion-dollar increase in military spending.

"This budget will be a public-safety and national-security budget. It will include a historic increase of defence spending, to rebuild the depleted military of the United States of America, at a time we most need it," Trump recently said.