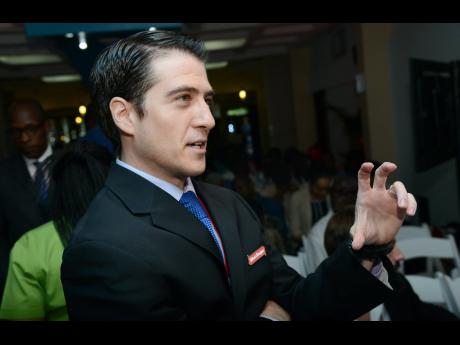 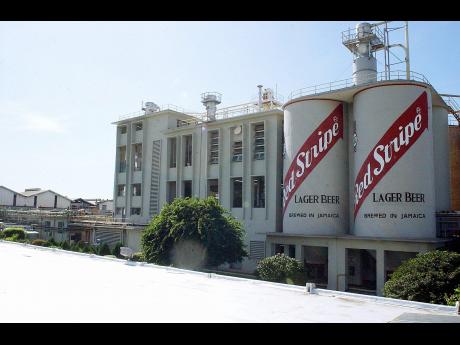 The Government's decision to increase the special consumption tax (SCT) on alcohol could cause Red Stripe to scrap plans to spend US$20 million to put in a new packaging line for exports, and the expansion of its Cassava Starch Factory.

In an immediate response to the announcement by Finance Minister Audley Shaw that the SCT on pure alcohol is to increase from $1.120 per litre to $1.230 per litre come Monday, Managing Director of Red Stripe Ricardo Nuncio said this will put the company's investments at risk since its growth expectation will be severely modified.

"It comes as a big surprise to us that the Government has decided to propose the implementation of this despite our continuous engagement last year, where we shared the adverse impact of an increase in SCT on collection of tax revenues and the audacious plans we have for business growth," said Nuncio.

"We are mindful of the Government's need to fulfil the requirements of the IMF (International Monetary Fund) programme and source revenues to execute the second phase of the $1.5 million tax exemption promise.

"However, pursuing an increase in SCT will impact the broader economy, with implications not just to the sustainability of our business, but increased employment, growth in the agricultural sector, foreign investment inflows, and direct and indirect employment," warned Nuncio as he outlined several reasons why this was a bad move by the Government.

Among the reasons listed by Nuncio was that the company would have to shelve plans to increase its workforce by some 40 per cent and, in fact, may have to reduce its workforce if its profitability falls.

"Red Stripe has shown its commitment to Jamaica and its economic growth, decisions such as the repatriation of the US volumes, expansion of our farms to grow and consume cassava, as well as the generation of direct and indirect employment, are clear examples of this commitment," said Nuncio.

In the meantime, Jean-Philippe Beyer, managing director J. Wray & Nephew Limited, says the company is also worried about the increase.

"We are concerned about the impact this tax increase will have on our business. This comes at a time when we are faced with several other challenges in Jamaica," said Beyer.

Red Stripe's reasons why an increase in SCT in alcohol will not reap the expected $403 million in revenue.

2. High prices in alcohol beverages and specifically beer are the main cause of low per capita consumption.

3. The latest studies of elasticity have shown that for every one per cent increase in price our volume has an impact of -0.8 per cent. This means that if we increase price by five per cent our volume will decline by four per cent.

4. A lower increase in volume means less locally grown cassava, less acreage needed, and less employment generated in the agricultural sector. With a lower volume we will not be able to increase our direct employment (expected at 40 new hires in 2017) and we are even going to have to consider a reduction in our workforce to maintain profitability.

5. This year, we have plans to invest close to US$20 million.