JUTC says it's not insolvent, commits to paying off $3.5m debt to woman 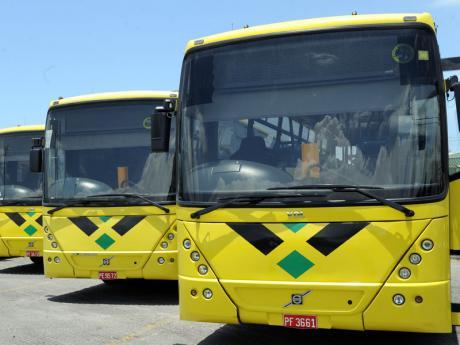 The Jamaica Urban Transit Company (JUTC) has sought to explain the series of events relating to the granting of a petition to wind up its operations if it fails to pay off a $3.5 million debt to a St Catherine woman by the end of June.

The petition was filed by Daniella Manning arising from a suit she had filed against the JUTC last year.

But last week, the woman’s attorney went back to court saying the petitioner believes the company is insolvent and unable to pay its debt as the sum owed to her "remains wholly unsatisfied".

READ: Court grants petition to wind up JUTC if it fails to pay woman $3.5m

The court then outlined a new payment plan to clear the debt through instalments by the end of June.

In a statement this afternoon, the JUTC asserted that it had not "wantonly disregarded" the court order dating back to April 2016.

The JUTC said last year it made a payment and since the court decision of March 16, 2017, it has paid an additional amount to the claimant.

The bus company also said there is a structured payment plan for the balance over the next three months, which it intends to fulfil.

"The JUTC, despite its challenging circumstances, views the suggestion that the company is about to be wound up because of supposed insolvency, as nothing short of sensationalism of a very high order, which was both questionable and disturbing."