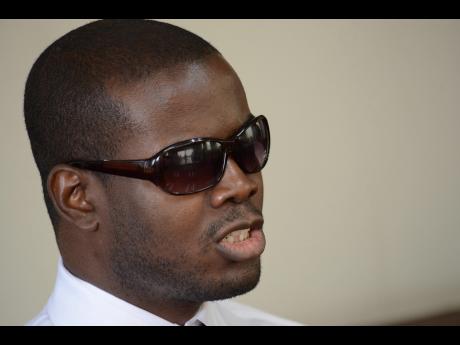 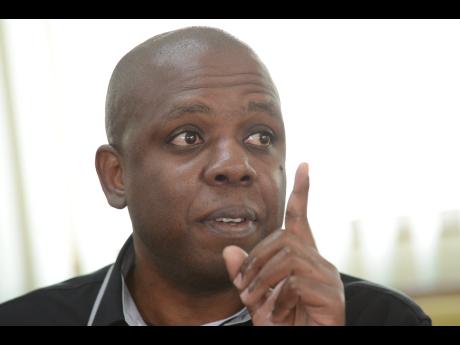 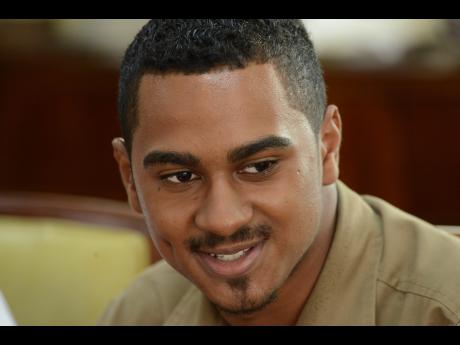 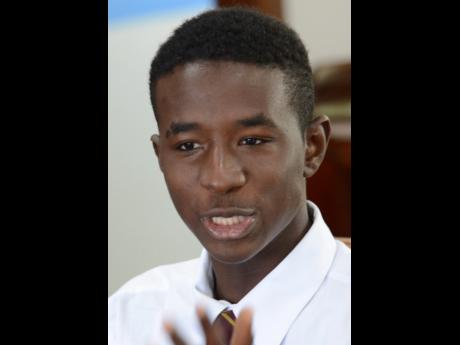 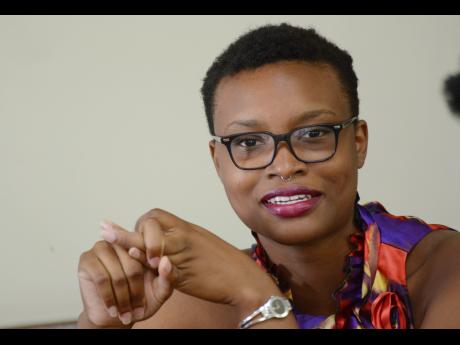 The introduction of a quota system in the political landscape to facilitate a greater number of women at all levels of politics, has been shunned by a group of young men, majority of whom stated that gender presented no barrier to political aspirations.

The group voiced their opinions Tuesday at The Gleaner's North Street base during a forum centred on young people and their interest or lack thereof in the Jamaican democratic process.

"I don't believe in quotas because it doesn't guarantee quality representation as some persons may occupy posts just for mere symbolism. I don't see any barrier preventing women from entering politics," stated Alister McLean, a member of the Combined Disabilities Association.

He added: "Women have occupied all the top positions in this country (Prime Minister, Chief Justice, Director of Public Prosecutions) and majority of the middle managers in Jamaica are females. It's just that politics can be quite brutish and most women are not prepared to take certain risks."

He added: "Mrs Simpson Miller decided that she wanted a particular office, an opportunity presented itself and she grabbed it. Females occupy the universities way more than men, why don't we hear anyone bawling out that men are being marginalised? Let the narrative be: 'If you want something, you go and get it'."

In acknowledging that males tend to dominate the political arena, Ardenne High School student, Fabrizio Darby stated: "If we truly want to be equal, there should not be a barrier on a certain gender. If you want what you want, you break the glass ceiling."

On the contrary, Oshnel Bryan, a member of Jamaica Youth Advocacy Network added that while he does not support quotas for Parliament, he agreed with quotas for the Cabinet as the policies put forward to the Government need to be gender sensitive.

"We must have a Cabinet with female representation so issues that primarily affect women such as maternity leave, equal pay for equal work and abortion rights are given voice. I don't believe a majority of men are knowledgeable of women's issues enough, to make gender sensitive decisions."

Programme Officer at J-FLAG, Jherane Patmore, was also in support of gender sensitive policies and quotas at the Cabinet and political party level.

She said: "I don't think we should have quotas for Parliament. However, more important than having a woman representing, is to ensure that whatever policies are put in place, whether by men or women, it's considering the issues of women and other vulnerable groups. I've seen women in parliaments that have not presented anything that are necessarily gender sensitive or when it comes to women issues, they tend to sideline them in very patriarchal ways."