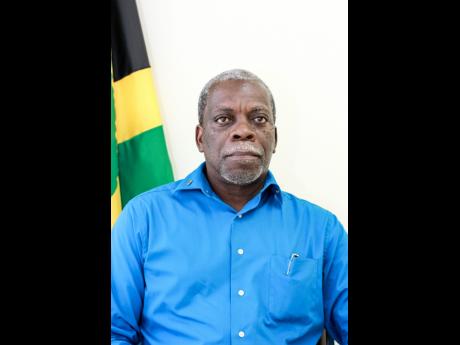 The National Parent-Teacher Association of Jamaica Ltd (NPTAJ) has been left embarrassed after the Registrar of Companies initiated court action to get annual returns that have not been submitted since the organisation was established in 2006.

A bill of $110,000 representing the accumulation of the yearly fees to file the returns plus penalties for not doing so has also been brought against the agency.

"Of course it is embarrassing," Everton Hannam, the president, told The Gleaner after being questioned about the impending Supreme Court trial. The application was filed last year.

Judith Ramlogan, the registrar of companies, said that the her agency was "constrained" to bring the lawsuit because the NPTAJ did not respond to notices sent to it.

Among the explanations given by the parent-teacher group was that the current executive did not know that the agency was expected to file returns.

The NPTAJ is a not-for-profit non-governmental organisation, and the president said: "We were not aware there were some returns that had to be filed annually. We don't pay persons; we don't have that kind of expenses."

"It was also due to the fact," he added, "that there needed to have been some changes with the directorship. A number of the initial directors would have migrated, and so that affected the transferring of information to the present team."

The registrar said that those reasons are the most common among delinquent entities. "When they (companies) register, we indicate to them what they need to do to stay current. That is largely ignored until a matter such as this arises."

The NPTAJ said that it is now pushing to settle the issue out of court, but because the issue is already before the Supreme Court, it will have to appear for the start of the trial to indicate its position to the judge.

... Looking at how to avoid filing returns

Going forward, however, Hannam said that the National Parent-Teacher Association of Jamaica's structures would have to be reviewed. They have to examine how to avoid filing the returns.

But, according to Ramlogan, there's no provision to avoid filing annual returns. "I know the argument is that they don't earn any money, but once you form a company, you are constrained to file annual returns."

The annual return is a document that gives a snapshot of any changes in the company over the year. Ramlogan said that changes are coming, however, to make it easier for making reports if there are no changes.