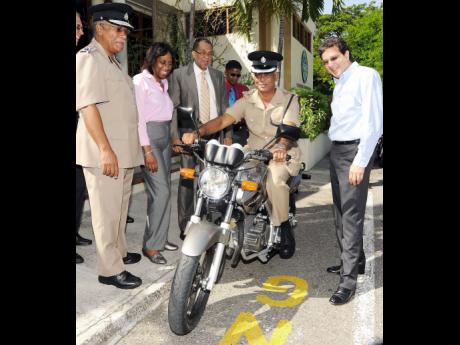 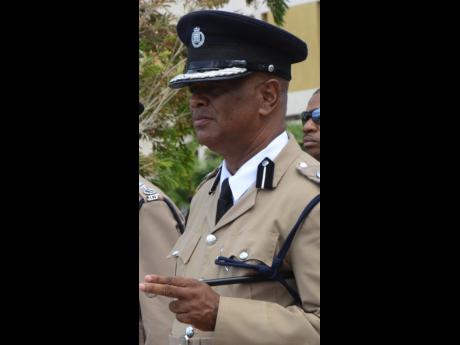 Amid wide public support for incoming Police Commissioner George Quallo, there is a suggestion from a former high-ranking member of the Jamaica Constabulary Force (JCF) that his first order of business must be tackling the country’s high murder rate and other violent crimes.

The Ministry of National Security announced yesterday that Quallo, a career policeman who enlisted in the JCF in November 1976, will take over as commissioner of police on April 18. He replaces Dr Carl Williams, who opted for early retirement in January.

Quallo’s selection by the Police Service Commission was met with approval from the parliamentary Opposition and former colleagues, including Rear Admiral Hardley Lewin, who served as police commissioner for two years.

“What I know of George Quallo is that he is a good, well-rounded police officer and he’s well experienced,” Lewin told The Gleaner yesterday.

Mark Shields, a former deputy commissioner of police, agreed that Quallo is a “genuine person” and an “absolute gentleman”, but warned that taming the crime monster and unifying the JCF are issues that must be given priority.

Since the start of the year, 358 persons were reported killed across the 19 police divisions islandwide, a 21 per cent jump, or 64 more than was recorded for the corresponding period last year. Jamaica recorded an overall 1,350 murders last year.

According to Shields, this 21 per cent increase in murders is clear evidence that “whatever is happening now is not working as it should.”

“So his biggest priority is going to be to get this murder rate under control,” he underscored, noting that he will need the support of National Security Minister Robert Montague and other stakeholders.

The 58-year-old Quallo told The Gleaner, shortly after his appointment was announced, that he will outline details of his crime plan “at a more appropriate time and place”.

“I have received numerous calls from within and outside the JCF expressing their full support, and that tells me that we will have this crime monster under control,” he insisted.

Quallo comes to the job having served in a number of senior positions in the JCF. The national security ministry noted that in 2009, he led the rebuilding of the JCF Armoury after it was discovered that a cache of firearms and ammunition was stolen from the Elletson Road facility.

“Mr Quallo has the demonstrated ability to lead the JCF at an important point of transformation, strengthening relationships with the other bodies that make up the island’s security architecture,” the ministry noted.