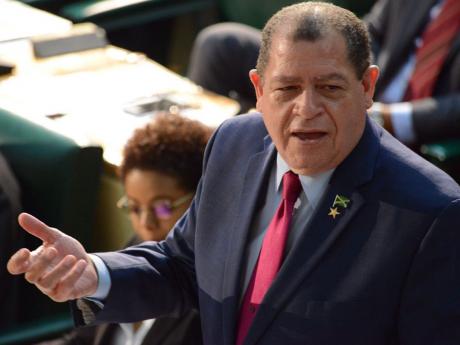 Shaw: The government has introduced a progressive tax regime above the flat rate with eight bands ranging from 0.5 per cent to 0.9 per cent

According to Shaw, this will benefit 110,303 persons including small farmers who own small plots of land.

He also announced that the government has introduced a progressive tax regime above the flat rate with eight bands ranging from 0.5 per cent to 0.9 per cent.

"This is a big reduction from the tax rates announced recently that ranged from 0.8 per cent to a high of 1.3 per cent of the land value," Shaw added.

The finance minister told his parliamentary colleagues that with the change in the tax rates, 448,360 or 58 per cent of the 776,487 properties will now see a decline or no change in taxes over what was assessed for the last fiscal year.

Shaw argued that with the new rates, the average increase in taxes for residential properties will now be 10 per cent compared with taxes last year. 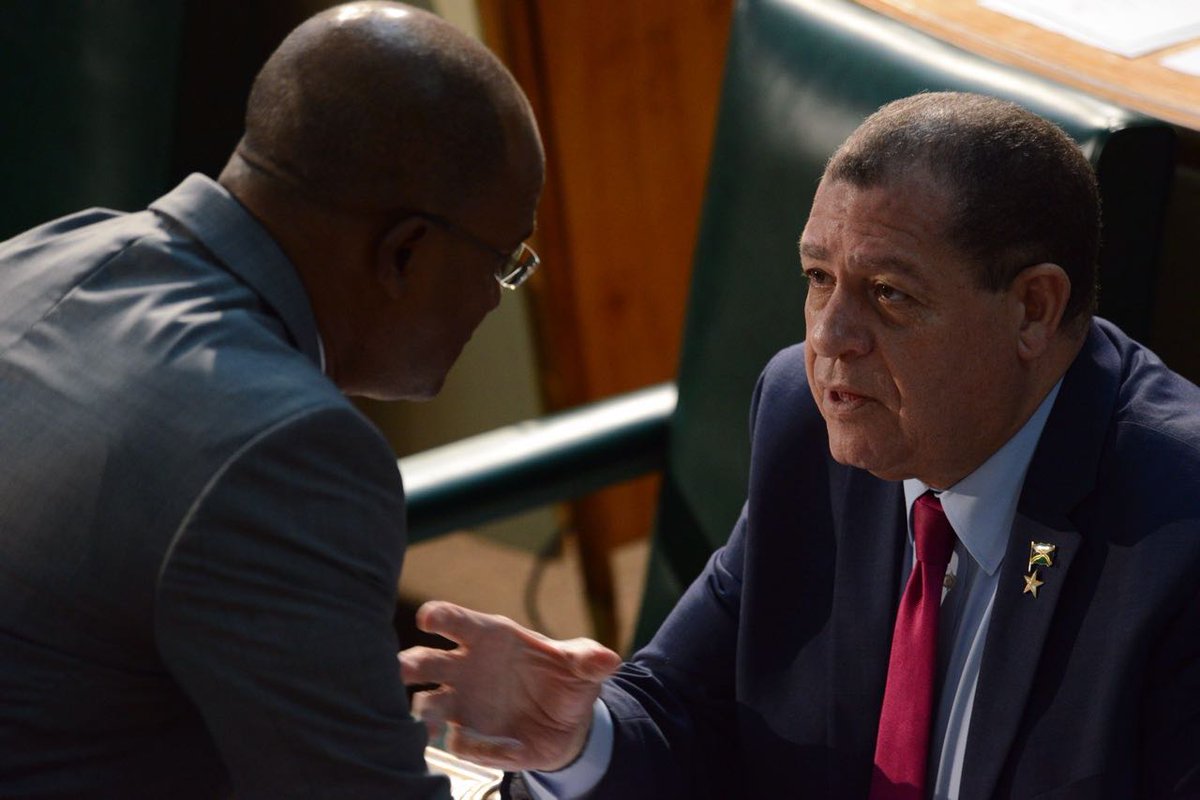 This also represents a decline of some 60 per cent over the increase that Shaw had announced during his presentation to the Budget Debate.

However, Shaw noted that for commercial properties, the average increase will be 58 per cent compared with taxes last year.

This is, however, down from the 137 per cent average increase announced in the budget.

Meanwhile, the Central Manchester MP, Peter Bunting has called for the Government to suspend the implementation of the new property taxes for one month.

He also said the Government should convene a meeting of the tax committee of parliament to discuss the proposed changes announced by the administration.

Bunting argued that without this approach, the parliamentary opposition cannot support the proposed changes.