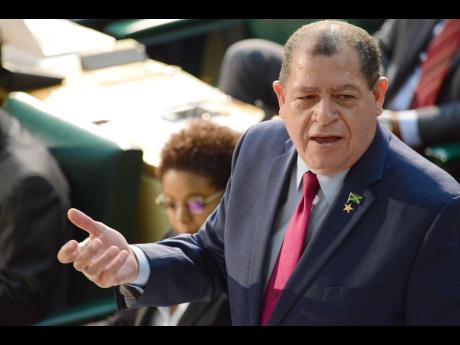 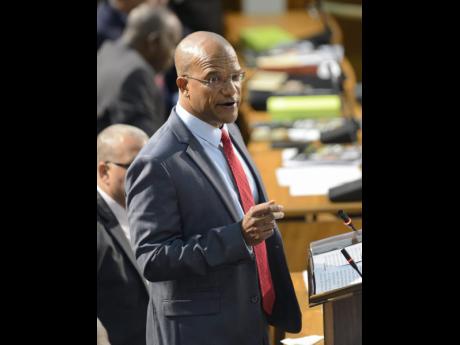 The Government used its superior numbers in Parliament yesterday to pass the Property Tax (Amendment) Act, 2017, after the parliamentary Opposition called for a divide at the committee stage, forcing House Speaker Pearnel Charles to put the proposed law to a vote.

When the votes were tallied, the Government side registered 31 'ayes', while the Opposition had 25 'nos'. Six lawmakers were absent.

Finance and the Public Service Minister Audley Shaw, who piloted the bill, would not be swayed by appeals from the parliamentary Opposition to delay the passage of the proposed legislation.

Shaw indicated that the Government was satisfied that the adjustments made on both residential and commercial property taxes were "acceptable because we must move on".

Central Manchester Member of Parliament Peter Bunting urged the Government to delay the passage of the bill to allow opposition lawmakers time to review the measure and to consult sector groups.

"I really appeal to the prime minister, 'Let us not compound the error that he made the first time around with this second amendment.' There is nothing to be lost by setting up a committee on this tax measure," Bunting said.

"Allow us to identify the anomalies where the burden is going to fall disproportionately on some sectors and introduce measures to mitigate that burden."

The Property Tax law, which was passed, will make the new rates retroactive to April 1, 2017.

At the same time, a bill to validate and confirm as lawful the imposition and collection of property tax from April 1, 2013, was passed by the House without dissent.

Shaw said the administration wanted to ensure that collections were done legally so that the Government was not exposed to possible lawsuits.