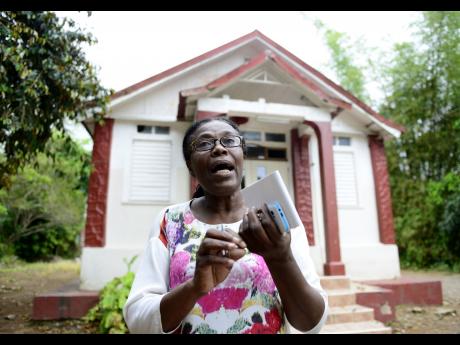 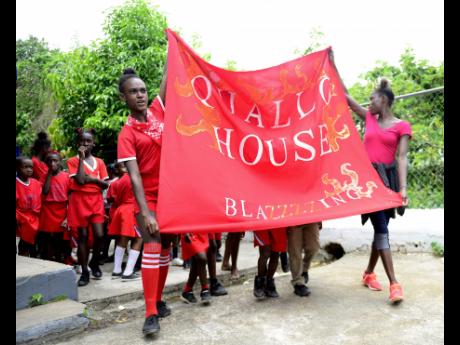 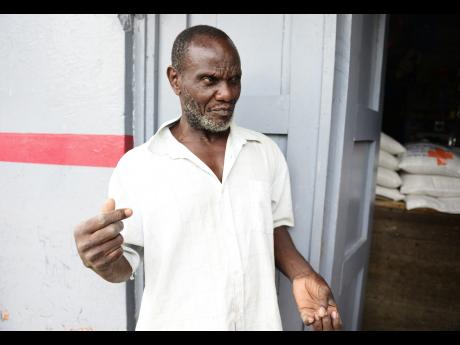 "George Quallo is the right man to lead the Jamaica Constabulary Force (JCF) at this time" was the common sentiment from residents of the new police commissioner's boyhood community of King Weston in St Andrew, as residents hailed his elevation to the top post.

The hillside community in the upper reaches of rural St Andrew appears as humble as the man they all know as 'Uncle Roy', with several small grocery shops dotting the roadway and rolling farmlands off in the distance, making for a scenic view.

This is where the country's 29th police commissioner lived and where his mother, Myrtle, 86, and father George, 94, still live, literally at the foot of the Mt Carmel Baptist Church, which helped shape him into the man he is today.

"We love him up here, because he is a very genuine man and very humble and caring," said Beris Walker, a former schoolmate at King Weston All-Age.

He said that Quallo was fun-loving and friendly and would often put aside his bicycle in order to walk to school with the other boys.

"How many of us would do that? He was always like that. He was, and still is, one of us. At school, here at home or anywhere, Quallo was just the same," said Walker.

VERY PROUD OF HIM

"We proud o' him; very proud because even now him nuh lef we out. When him come, is right here him still go church. He is a great personality. Can you imagine, our Uncle Roy is commissioner?" beamed another community member, George Beverly.

Sylvia Prehay, the current principal of King Weston All-Age, shared classes with a young George Quallo, describing him as very decent and full of spirit.

One of the two houses at his former school bears his name - Red House: the George Quallo House.

"If is one thing me remember about him is that he loves his mangoes and was very friendly. I remember him playing gig and marbles," Prehay said. "I'm very elated about this good news about him."