Cumberland board chair summoned by ministry 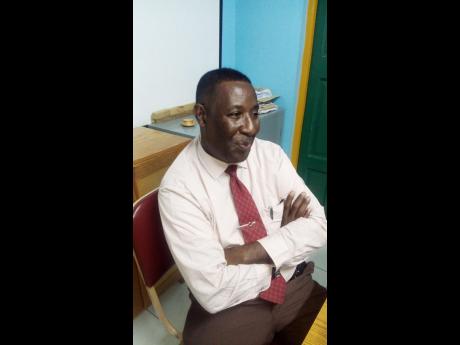 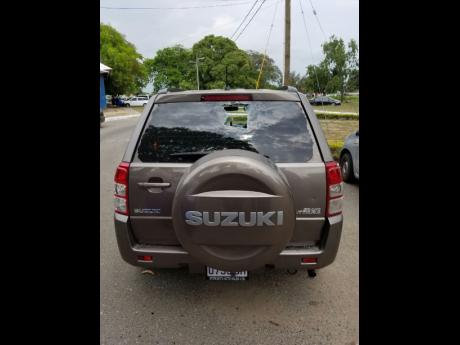 Ruddy Mathison
Cumberland High School principal Michael Brydson's Suzuki Vitara showing the damaged back glass allegedly done by the grade-nine female student who hurled a rock at the vehicle during a confrontation with him.
1
2

Minister of Education, Youth and Information Ruel Reid has summoned the board chairman of the Cumberland High School in Portmore, St Catherine, to discuss, primarily, the recent incident involving the principal and a grade nine female student as well as security concerns and other on-going challenges.

It is reported that on Friday, a grade nine student verbally assaulted principal, Michael Brydson, who attempted to discipline her for disobeying school rules.

It is alleged that the student smashed the rear windshield of Brydson's Suzuki Vitara in retaliation.

Following an official report of the incident submitted by the principal on Tuesday, the ministry deployed the acting director for Region Six as well as the director of safety and security to assess the situation.

The ministry also stated that both the police and the Office of the Children's Advocate were investigating to ensure that the rule of law is upheld.

LESS THAN 20 PER CENT ATTENDANCE

Checks by The Gleaner yesterday revealed that less than 20 per cent of the school population turned up for classes, a situation a senior member of staff, who requested anonymity, said should not be attributed to Friday's incident alone.

"Even though the incident is the main factor contributing to the declining school population for the past three days, it is customary at this time when we are at the end of term to see a fall-off in attendance," the senior staffer said.

"Incidents like what took place last Friday are not unusual. We experience indiscipline on a daily basis, but to see this kind of behaviour from a female grade nine student is over the top."

According to the senior teacher, efforts should be made to secure the school compound from outside elements, recalling an incident earlier this year when the school was invaded by armed men.

An official education ministry release has since stated: "The ministry has noted the security concerns of all stakeholders at Cumberland and has approved the increase of security personnel immediately. The ministry is fully aware of the lack of perimeter fencing at a section of the school, and a commitment was given to the school from 2016 for the erecting of same. This was previously communicated to the school's leadership."