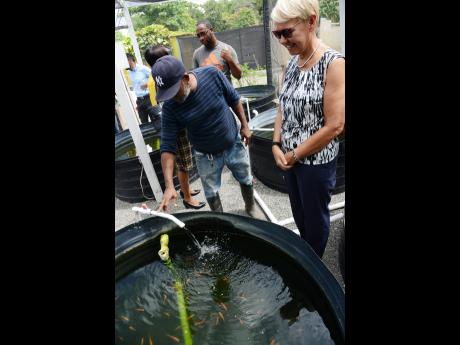 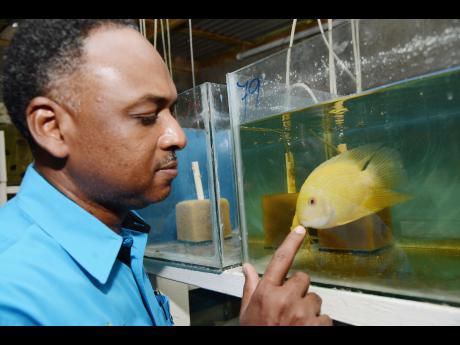 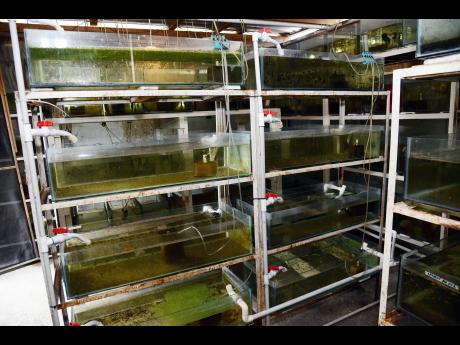 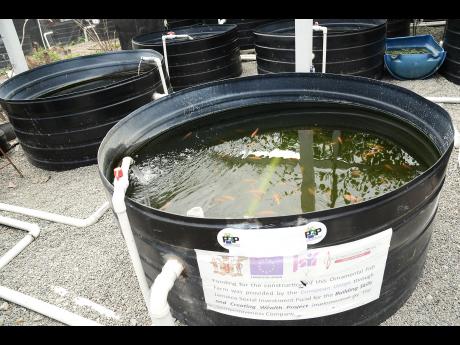 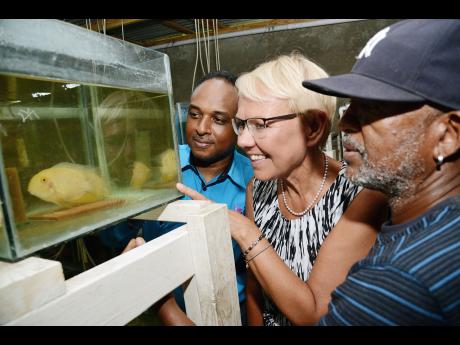 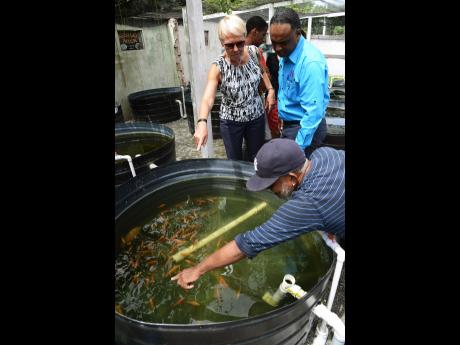 Some two decades ago, ornamental fish rearing served as a mere pastime for now 59-year-old Marcelino Blackburn, but with the international market now beckoning those with the expertise, Blackburn has since found his niche in the trade.

By way of the Jamaica Social Investment Fund (JSIF), Blackburn undertook a six-week training course at the Ministry of Agriculture and Fisheries in 1997 and has credited the experience as the catapult that launched his livelihood.

"JSIF gave us three vats and some aquariums upon completing the programme and this has been my little hustle ever since," said the Jones Town resident, who was unemployed at the time.

The father of four has since expanded to 37 vats and more than 100 glass aquariums that house 12 to 13 species of fish being reared predominantly for the overseas market.

"Breeding in colder temperatures is the greatest challenge for me. They're all tropical fish, so the warmth is ideal. I'll invest in some portable heaters when it gets colder. For me, summer time will see greater exports," Blackburn told The Gleaner.

"During low periods, we take advantage of the local markets such as the pet shops, but, of course, the numbers requested locally are lower than overseas."

Blackburn enlists the services of community youth to aid with the cleaning of the equipment, from which they earn a stipend.

"My aim is to teach them the skill so they will be able to sustain themselves as I have," he said.

The European Union and the Government of Jamaica, through the Poverty Reduction Programme implemented by JSIF in 2011, funded a project titled 'Building Skills and Creating Wealth'.

Through partnership with the Competitiveness Company, $13,252,750 was spent to set up 50 ornamental fish farms in communities.

Managing director of JSIF Omar Sweeney said that while the occupation could prove profitable, it would not be an overnight success.

"It's a type of occupation that requires dedication and close attention as the fish are delicate, but with that in place, the potential is vast," said Sweeney.